Feared, Not Loved, by Robert Gore 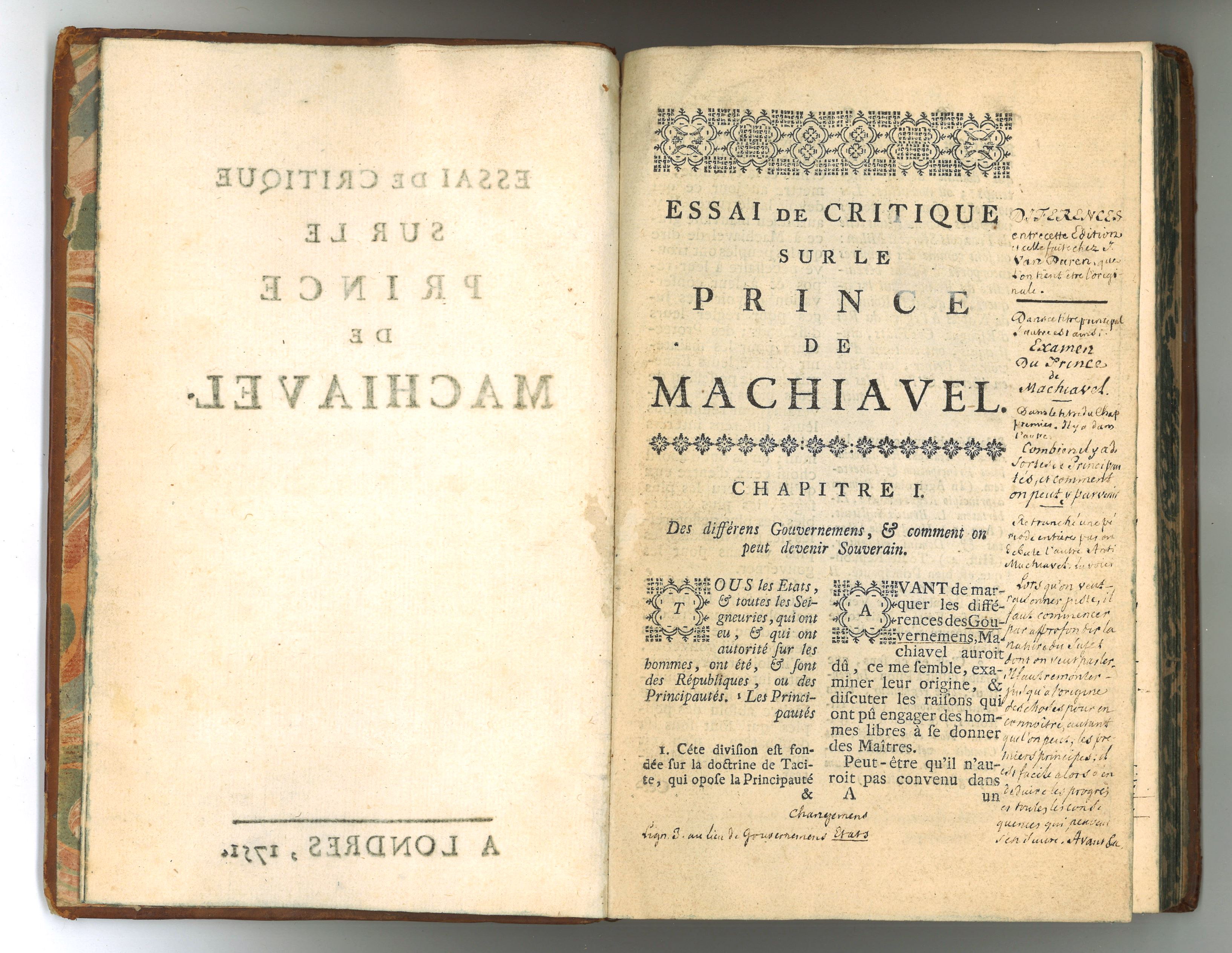 One of the smarter things Donald Trump said during his campaign was that the stock market was in a “free money”-fueled bubble. He told Fox Business in early August that he was out of the stock market and “warned of ‘very scary scenarios’ ahead for investors” (“Trump says he ‘got out’ of stock market,” money.cnn.com).

The nominal national debt almost doubled during George W. Bush’s presidency and almost doubled again during Obama’s, to nearly $20 trillion. Estimates vary, but that $20 trillion is one-fifth to one-tenth of the US government’s unfunded medical and pension liabilities (the US GDP in 2015 was $17.914 trillion). Government, corporate, and personal debt in the US are all greater, in absolute amounts and as a percentage of the GDP, than they were before the last debt crisis began in 2008. The Federal Reserve’s balance sheet has expanded by roughly five times since that crisis.

Sometime during the next four years history’s greatest debt bubble will pop. While most watched the crash in equity futures on election night and the huge recovery and rally the following days, the truly noteworthy action has been in the bond market. The yield on the benchmark ten-year US Treasury note has jumped from 1.80% to 2.23%, or over 20 percent. Pondering Trump’s pledges to significantly increase military and infrastructure spending, cut taxes, and not touch entitlements, the market concluded that much more debt is on the way. Hence the mark-down in bond prices, the mark-up in interest rates, and an acceleration of the bear market that began in July.

If Trump is confronted with a financial and economic crash, he will have a choice. He can let it happen, or he can apply the usual nostrums—big increases in government spending, intervention, and debt, and further expansion of the Fed’s balance sheet—and keep America not great for the duration of his probable one term. In other words, he can be like Woodrow Wilson and Warren Harding, or he can be like Herbert Hoover.

Wilson and then Harding did nothing to stop a depression that started towards the end of Wilson’s term in 1920; interest rates were allowed to rise. They recognized that depressions have their uses. Unsustainable debt is rescheduled or repudiated, uncompetitive companies close, assets are repriced and move from less efficient to more efficient entrepreneurs and businesses, capital goods and labor are redeployed, and the way is cleared for economic and financial renewal. That one was severe, but it was over in eighteen months and set the stage for the Roaring Twenties (see “The Forgotten Depression,” James Grant, 2014).

Hoover, faced with a similar situation, followed all the policies contemporary Washington knows and loves. The New Deal—spending, public works, expanding the debt, and economic meddling—actually began during his administration. Roosevelt merely expanded it and threw in monetary depreciation, revaluing gold against the dollar. That’s why there was no Roaring Thirties, but those policies have been standard operating procedure ever since.

If Trump wants to upend eight decades of business as usual, he’ll not fight the impending, sorely needed wash out. Coming after so many doses of consequence-delaying, zombie-maintaining Keynesian snake oil, it will be severe and global, but if allowed to happen, not necessarily prolonged. Given the weakness of the last snake-oil promoted “recovery,” more of the same will not stop or even delay the pain. It will only keep politically favored zombies alive and increase the public’s already monumental anger at bail outs. Assistance should be confined to those—and there will be many—in truly dire economic straits.

If Trump follows the conventional course his presidency will fail. If he explains where the depression came from and why he has no choice but to let it happen, the economy will contract but emerge on a sounder footing, and he has a chance of presiding over a recovery. Either way, Trump, the most polarizing president-elect since Lincoln, is not destined to be loved. He should consider Niccolò Machiavelli’s sage advice in The Prince.

And here comes in the question whether it is better to be loved rather than feared, or feared rather than loved. It might perhaps be answered that we should wish to be both; but since love and fear can hardly exist together, if we must choose between them, it is far safer to be feared than loved. For of men it may generally be affirmed that they are thankless, fickle, false, studious to avoid danger, greedy of gain, devoted to you while you are able to confer benefits upon them, and ready, as I said before, while danger is distant to shed their blood, and sacrifice their property, their lives and their children for you; but in the hour of need they turn against you. The Prince, therefore, who without otherwise securing himself builds wholly on their professions is undone. For the friendships which we buy with a price, and do not gain by greatness and nobility of character, though they be fairly unearned are not made good, but fail us when we have occasion to use them.

Washington must fear Trump if he is to have any chance of a successful presidency. He was elected to put fear there; his supporters will desert him if he doesn’t. He will never be loved. One enters a nest of vipers with a blowtorch. The advice Trump is getting to make nice-nice with the vipers is dangerous twaddle. If he accepts business as usual, he’s done before he starts. While everything he does must be procedurally correct and comport with the law, he has to make Washington sweat.

If you’ve ever been audited by the IRS, you know cold-sweat fear. It’s time to put the shoe on the other foot. The federal government spends almost $4 trillion a year. Past spending and current budgets cry out for a comprehensive audit. Congress passed a law twenty-five years ago mandating an audit of the Defense Department; it has yet to comply. Trillions of dollars have been wasted over that time. A team of outside auditors should examine not just Defense, but the entire federal government. Make it a requirement before any agency or department can submit its next budget.

The auditors will find not just unaccounted-for spending and sloppy bookkeeping, but diversion of funds, corruption, and criminality. Whatever they uncover should be investigated. The beauty of audits is that anybody who objects to them sounds like a venal idiot, given the US government’s well-documented record of wasteful spending. Audits would allow Trump administration to the seize the initiative and put opponents and backstabbers on the defensive. And nobody can object to subsequent investigations if that’s where the audits point.

Speaking of investigations, nothing would provoke more fear and outrage among the ruling elite than if Trump fulfilled his second-debate pledge and appointed a special prosecutor for Hillary Clinton. Who knows where that might lead, including up to the departing president himself. Obama may issue a prospective pardon for the Clintons before he leaves office, but Trump should force his hand. If the Clintons are to be swept under the rug, put Obama’s fingerprints on the broom. Of course, if the Clintons have nothing to hide, no pardon will be required.

A final suggestion: as soon as possible Trump should end a US military intervention somewhere and terminate a government program, agency, or department, the bigger the better. Those would be dramatic departures from how Washington has operated for decades and save money in the coming era of fiscal austerity. Just the idea that something can actually be terminated will have the capital crowd shaking in their Guccis.

Until the swamp is drained, there is no prospect of making America great again.

18 responses to “Feared, Not Loved, by Robert Gore”