Entertain a Clown and You Become Part of the Circus, by Doug “Uncola” Lynn

How the devil would design a political system for maximum control. It sounds a lot like our current system. From Doug “Uncola” Lynn at theburningplatform.com: 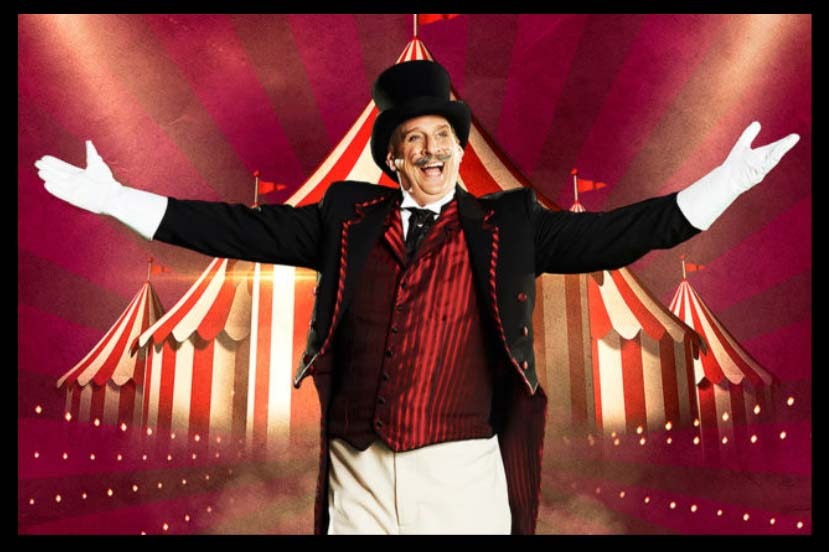 If I were the devil, I would desire the most efficient system of governance whereby maximum control could be exerted over the greatest amount of people at any given time. I would identify those who stood in my way and take them down either by force or subversion.  There would be no room in my world for individuality, free thought, or vain imaginings of anything, or anyone, more powerful than me.  As an orchestrator of chaos, the only unity I could tolerate would be that which served both my means and ends.

Without a doubt, divide and conquer would be my means and one world under me would be my objective.

I would use my power to threaten, coerce, blackmail, and subjugate those under my command; to harness them on the way toward my ultimate goal of total world dominion. The loyal ones would reap rewards of preeminent prestige, privilege, and perverted pleasures. The traitors to my cause would suffer lawsuits, investigations, poverty, public humiliations, torture, or death. Deception would be my modus operandi and confusion would serve me well; as long as I remained ever in the know with billions of eyescontinually watching and one eye always on the final destination.

I would stamp out truth and label it by other names. Facts would become fake and vice versa.  I would cover the eyes and ears of my minions to shield them from all except my own reality; until their collective voices became one with mine. Comprehensive consensus would appear universal as dissent would be quelled and free speech quashed.  Language would be utilized to affect thought and to establish the ideological premises for whatever conclusions I required.

Soon, words and concepts would come to mean the very opposite of what they once meant.

To continue reading: Entertain a Clown and You Become Part of the Circus