Truth usually wins in the end, but it has to fight its share of epic battles. From Doug “Uncola” Lynn at theburningplatform.com: 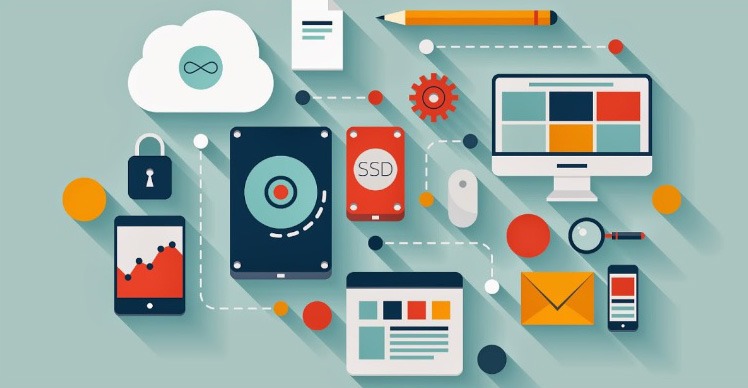 In sales and advertising it’s always a numbers game.  That is to say the more people are impressed upon with a certain pitch, or spiel as it were, the larger the response will be during any given campaign or promotional event.

In advertising, “points” measure percentages of given populations and can be targeted to select demographics (called Target Rating Points) or even subjective measurements (called Index Rating Points) like the propensity to purchase in any given market.

The points are these:  There is a mathematical science behind motivatingpeople located in markets (i.e. regions) into action; and this is why companies like Nike and Pepsi will pay hundreds of millions of dollars annually to athletes and movie stars alike to promote their products.  It is because advertising works.

Suppose there was a monopolistic international entity by the name of Military Industrial Company Incorporated (MICI) selling a product called “Bullshit” and competing against an aggressive start-up by the name of Wild Web Worldwide (WWW) who had a better product trademarked under the name of “Truth”.

Obviously, Truth was the superior commodity, but MICI did not own the rights.  Therefore, MICI knew its Bullshit couldn’t compete with Truth on a direct basis, so it would have to utilize its superior assets to advertise Bullshit to the masses while, at the same time, suppressing WWW’s ability to deliver Truth to the people throughout various regions; specifically, within the United States Designated Market Area (DMA).

Unfortunately for WWW, MICI also owned the world’s premier advertising agency called The Mainstream Media International (TMMI).  Now TMMI was definitely not a typical advertising agency.  Not at all.  What made TMMI so special was that it actually owned 90% of the television stations, newspapers, and radio networks throughout the entire United States DMA.

Of course, this presented a problem for those working over at WWW because they knew they could never compete in delivering Truth to the people against the powerful Military Industrial Company Incorporated (MICI); especially given The Mainstream Media International’s (TMMI) near-monopoly on advertising, and selling, Bullshit.

To continue reading: Truth & Bullshit in the Digital Advertising Age