Much of what TV newscasters read as news is actually editorializing. From Eric Peters at theburningplatform.com: 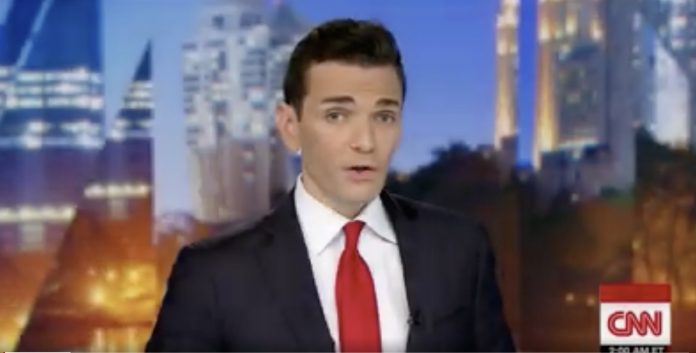 Listen to this lead-in by a CNN Tele-Prompter readerabout a federal judge in Texas ruling that the Affordable Care Act’s mandate to buy health insurance is unconstitutional:

“The law that brought health care to millions of Americans has been struck down by a federal judge.”

First words out of his mouth.

That’s what they used to call editorializing – as opposed to the statement of fact without the color of opinion you read just above it, in the lead to this story – about the same subject.

The Tele-Prompter reader leaves no doubt as to his view about both the Texas judge’s ruling and the Affordable Care Act, which is annoying right out of the gate because who cares what this Tele-Prompter reader’s opinions are about anything? It’s one thing to listen to a veteran newsman who’s earned some bona fides offer up his slant on an issue, especially if it’s something he’s been covering for decades and maybe thus the man has something to say that’s worth listening to.

One response to “Tele-Prompter Boy and Obamacare, by Eric Peters”