The Electric Obamaphone, by Eric Peters

The main problem with Elon Musk’s and soon to be everyone else’s electric cars is there will not be enough people who will buy them at anything close to profitable prices. From Eric Peters at theburningplatform.com: 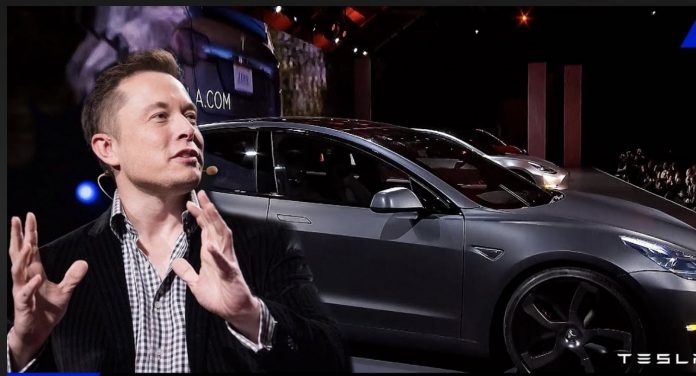 Elon just admitted something which is getting very little coverage – and no explanation.

He announced that Tesla will no longer be selling the “affordable” $35,000 Model 3 he promised would be Tesla’s first mass-market electric car. Like so many of Elon’s promises, that one’s out the window, too.

That’s still a $4k decrease in “affordability” – and a reality check. 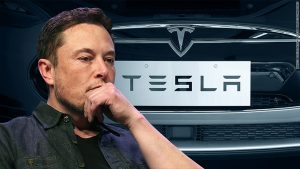 Elon is admittingthat electric cars aren’t mass-market cars. That after all the glitzy assurances, after all these years, in the end, they are what they have always been: Specialty cars for people with the disposable income to indulge other-than-economic considerations such as “technology” and – as Elon loves to tout – the driving characteristics of electric cars.

There’s nothing per se objectionable about specialty cars – whether electric or powered by a high-performance boxer six, like a Porsche.

But there is a problem.