A Few Thoughts on Jeffrey Epstein’s ‘Suicide’, by Michael Krieger

Jeffrey Epstein’s alleged death (do we really know he’s actually dead?) makes clear what kind of people are running the country. From Michael Krieger at libertyblitzkrieg.com: 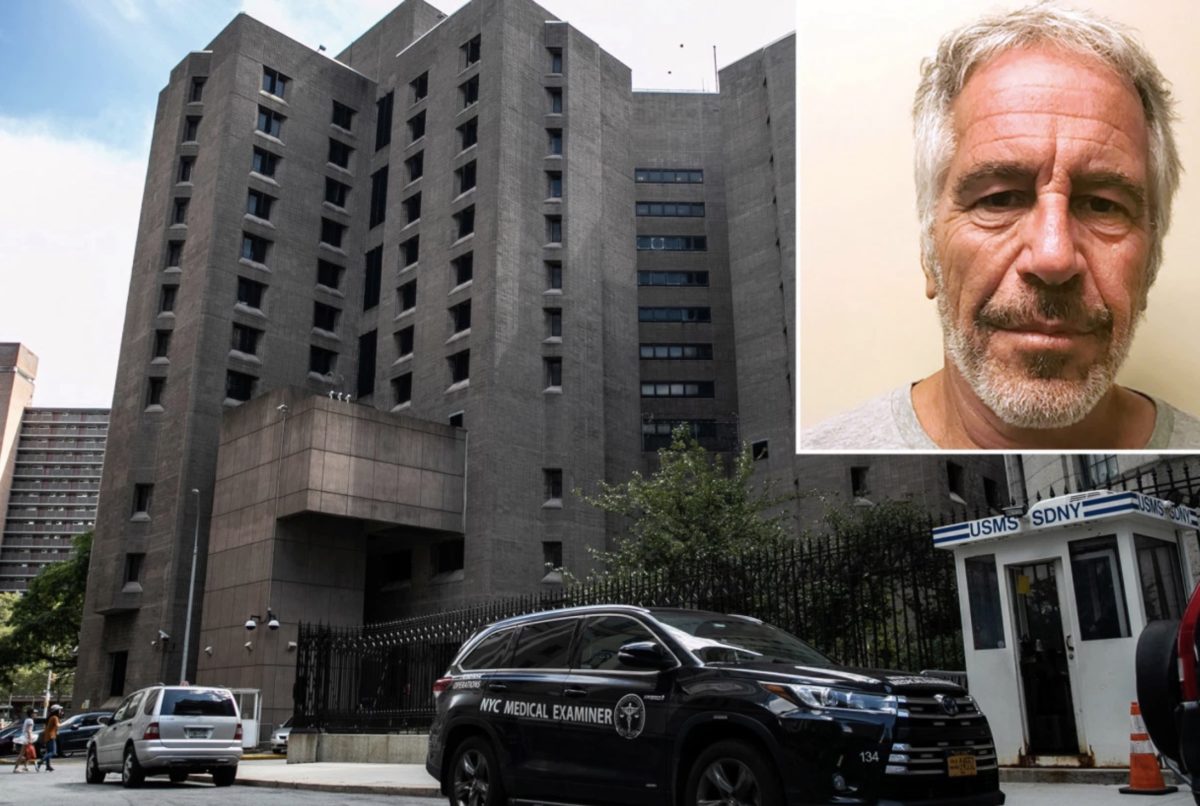 Did you wear a black armband
When they shot the man
Who said “peace could last forever”
And in my first memories
They shot Kennedy
I went numb when I learned to see
So I never fell for Vietnam
We got the wall of D.C. to remind us all
That you can’t trust freedom
When it’s not in your hands
When everybody’s fightin’
For their promised land

You know things are getting really weird when news of Jeffrey Epstein’s death in a New York City prison operated by the U.S. Department of Justice is the least surprising part of the whole story. Countless people, including myself, assumed this exact sort of thing would happen. Then, just like that, he’s gone.

I continue to think the players involved with Epstein in what appears to have been an intelligence-linked blackmail operation, as well as those at risk of being exposed in more detail, are simply too powerful and connected to the institutions that run this country (and others) for us to ever get real answers. It’s cynical and depressing, but based on what I’ve seen over the past couple of decades, it’s the most likely outcome.

Rule of law in America? Don’t be ridiculous. There are rulers and the ruled. Which bucket do you think you’re in?

3 responses to “A Few Thoughts on Jeffrey Epstein’s ‘Suicide’, by Michael Krieger”