The Democratic case against Trump, always flimsy, just gets flimsier and flimsier. From Tyler Durden at zerohedge.com:

As Democrats seek to impeach President Trump over the “high crime” of asking Ukraine to investigate his political opponents, theories have emerged suggesting the whole thing is a ‘six ways from Sunday‘ operation by Intelligence Community holdovers and Establishment Democrats to remove a sitting President who started flying too close to the sun. 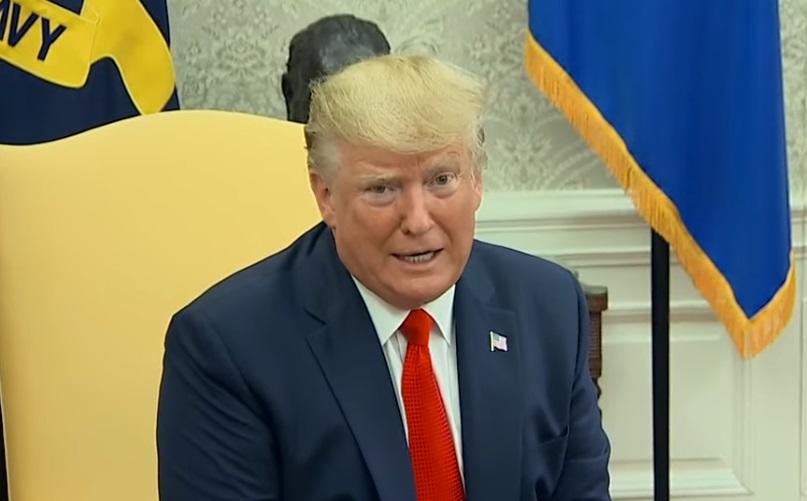 After Trump asked his Ukrainian counterpart on July 25 to investigate pro-Clinton Ukrainian meddling in the 2016 US election, and allegations of corruption against Joe Biden and his son Hunter, a CIA officer who worked with the ‘DNC meddler’ and Joe Biden filed a second-hand whistleblower complaint on a recently altered form (which previously allowed only first-hand information).