For those bent on subjugation and conquest, biological warfare is an attractive option. From Doug Casey at internationalman.com: 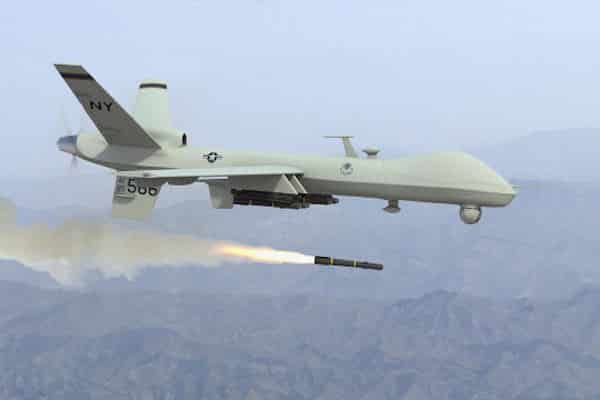 International Man: With all the hysteria surrounding the coronavirus, there has been a renewed discussion on biological warfare.

How likely will some form of biological warfare happen in the near future? What could the scenario look like?

First, it doesn’t destroy materials. That’s a huge plus. What’s the point of conquering a country if all you have to show for it is a smoking radioactive ruin? That was the major advantage of the neutron bomb, of course, but bioweapons will essentially make atomic weapons obsolescent.

Second, bioweapons can be structured to attack only certain racial groups. If the US is at war with China, they could see that as an advantage. Of course, two can play that game. In any event, you can immunize your own population, or at least the military and “essential” workers, so you’re not hurt too badly.

Third, bioweapons are very cheap and easy to fabricate. If someone has access to a good high school chemistry lab, the person’s in business. There’s no need for an expensive and tricky U-235 or, for that matter, any of the junk toys the Pentagon spends hundreds of billions on.

This entry was posted in Government, Military, War and tagged biological warfare, Cyberwarfare. Bookmark the permalink.