The Global Forest Fire Is Here, by Egon von Greyerz

Virtually all of what is now considered wealth is a debt-induced delusion, and the world will look radically different by the end of the Greater Depression. If you’re only going to read one SLL post tonight, this is the one. From Egon von Greyerz at goldswitzerland.com:

It drives you absolutely mad to see a whole world living a lie. How can anyone believe that the fake world the Fed and their fellow central bankers have created has anything to do with reality. We have fake money, fake markets, fake companies, fake banks, fake interest rates, fake income, fake pensions, fake social security, fake wealth, fake bail outs, fake buildings, fake holidays, fake cars etc which create false lives for most of us especially in the West. All these fake material values have also created false moral and ethical values.

IT IS ALL AN ILLUSION 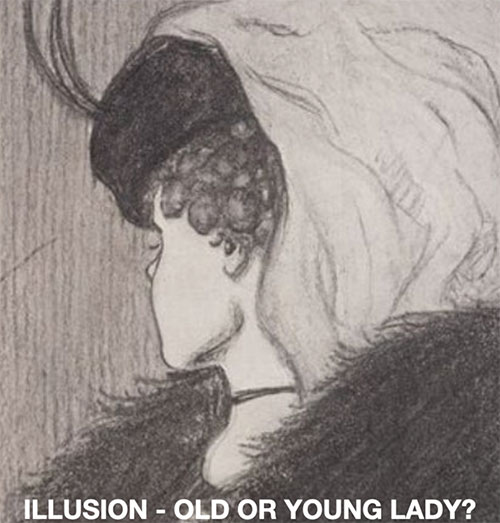 So you might ask how can it all be fake when we can touch it, use it, or experience it. For people who don’t understand that it is all fake, let me say that we will all soon realise how fake it was. Because many of these things that we perceived as real were all an illusion.

An illusion is defined as “an act of deception” or “something that produces a false or misleading idea of reality. And that is exactly what we have been exposed to. The world had been deceived but we have all believed that it was real.

There is a perception in the world that things will continue as they are and that the Deep State is going to control us all in a totalitarian world. What few realise is that the Deep State or Powers That Be are going to lose control totally. They are totally dependent on the world in which they can control everything through debt and the fake monetary system they have created. But let me make it clear that this fake system is about to implode.

2 responses to “The Global Forest Fire Is Here, by Egon von Greyerz”