There goes what remained of academic freedom. From Tyler Durden at zerohedge.com:

The vice president of Research and Innovation at Michigan State University, physicist Stephen Hsu, has been forced out of his position at the university after daring to show actual facts from a 2019 study that show there to be no racial bias in incidents of police shootings.

Hsu wrote on his blog on Sunday that “The [Graduate Employees Union] alleged that I am a racist because I interviewed MSU Psychology professor Joe Cesario, who studies police shootings.”

Cesario’s 2019 study found “that the race of the officer doesn’t matter when it comes to predicting whether black or white citizens are shot.”

The conclusion of the study was that “contrary to activist claims and media reports, there is no widespread racial bias in police shootings.” 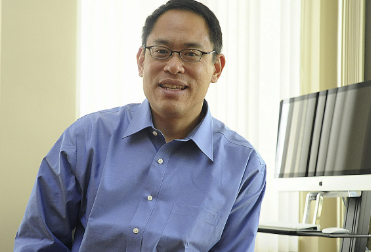 Cesario’s study was then cited in a June 3 Wall Street Journal op-ed called “The Myth of Systemic Police Racism”. The MSU communications team highlighted the mention of Cesario’s work days later and on June 10, the GEU “blasted” Hsu for sharing the research, claiming that it “did not alight with public statements issued by MSU,” according to blog The Police Tribune.