Why The Left Fears The Right, by John Wilder

Guns and numbers. From John Wilder at theburningplatform.com: 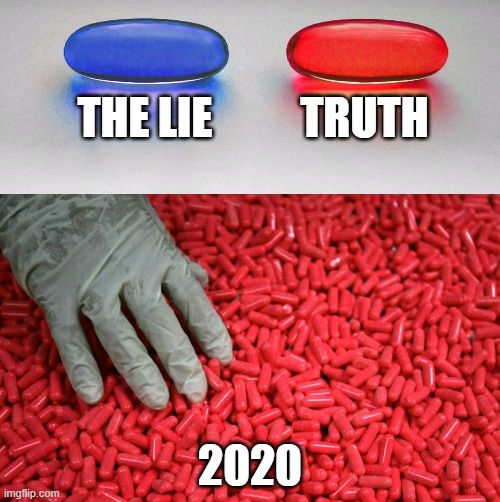 When I was a five or so, my parents had horses.  One of the horses had a foal (baby horse for you city folk), and Pa Wilder brought the foal and the mare (momma horse) into the barn – it was brutally cold, and the barn was much warmer.  They brought me down to see the foal.  It was young and awkward as new horses are.

Inside the stall was a series of closely spaced rails in a square, about four feet by six feet.

“Well, when the foal is in here, he’ll find that he can’t walk across the bars.  His hooves won’t quite fit.  That will train him so he won’t do that when he gets older.”

One response to “Why The Left Fears The Right, by John Wilder”