Where Is The Compassion… by Bill Rice, Jr.

It’s long past time to quit giving people who claim they’re compassionate a free pass (“but his intentions were good”) when the results of their programs turn out to be anything but compassionate. From Bill Rice, Jr. at zerohedge.com:

Where is compassion for the millions who’ve suffered harm from lockdowns?

Like myself, I’m sure many Americans are starting to grow tired of being labeled “insensitive” or “uncaring” or lacking compassion because we are perceived as not caring about “at-risk” people who might contract the coronavirus. 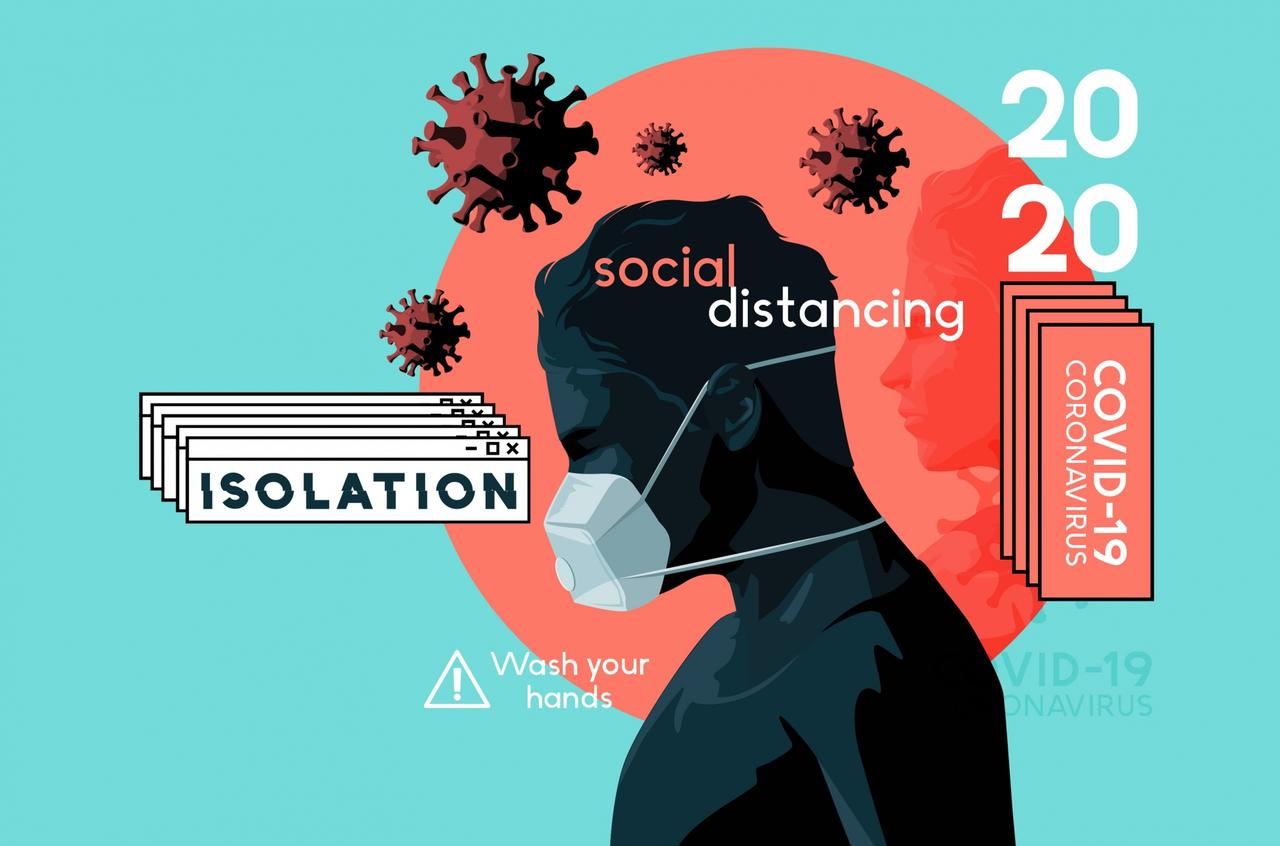 Let’s talk about “compassion for our fellow man.”

…Where’s the compassion for those who have already committed suicide, or attempted suicide or will do either in coming months and years?

…Where’s the compassion for the millions of college students who are experiencing increased levels of anxiety and depression over draconian campus policies that keep them isolated and prevents them from receiving a real education?

…Where’s the compassion for the hundreds of millions of people in impoverished nations who will suffer famine, misery or death because food logistic systems are falling apart?

…Where’s the compassion for those who spent weeks or months in a hospital – for every health reason – and could not spend a minute with their loved ones, many dying alone by themselves?

…Where’s the compassion for family members who received no comfort from neighbors and friends after their loved one died because these people were not allowed to attend their funeral?

This entry was posted in Uncategorized and tagged Compassion, Covid-19, Stress, Unemployment. Bookmark the permalink.

One response to “Where Is The Compassion… by Bill Rice, Jr.”