Does America Have A COVID Problem Or An Obesity Problem? by Tyler Durden

The elephant in the room in the many debates about Covid-19 and comorbidities is obesity. From Tyler Durden at zerohedge.com:

While we have previously reported – and by now it is common knowledge – that Covid-19 usually kills only the very old with virtually no deaths in the 45 and under category and most deaths in the 75 and over category. 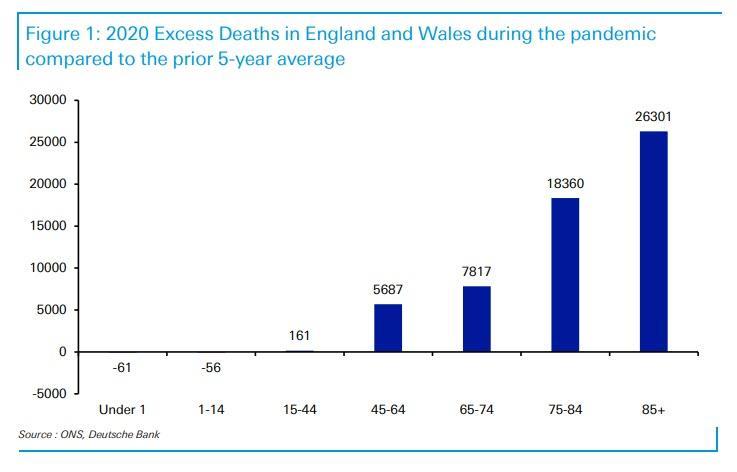 Indeed, as Deutsche Bank’s Jim Reid noted when discussing the average age of fatalities from Covid, “it is remarkably consistent around the 80-82 year old mark.”

Then overnight, Bloomberg’s John Authers pointed out how startling this mortality rate varies from country to country, when referencing another chart from Jim Reid: 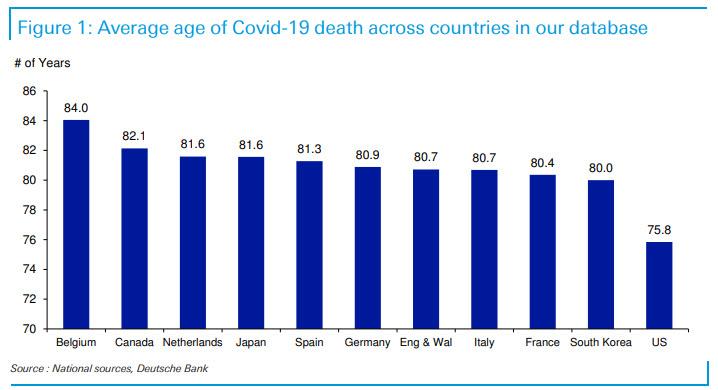 As Authers writes, “The U.S. is a remarkable outlier. How can that possibly be?”

According to Reid, a small part of this might be down to many of the other countries having an older population. For example, Italy’s median age is 45 (43 in Europe), whereas it is 38 for the US.

However, another explanation offered by the Bloomberg commentator, which feeds into the political debate of the moment, “is that all the other developed countries on this chart have some form of universal state-provided healthcare.” But rather than get embroiled in that debate, Authers instead looks at the normal average age of people when they die. The following is a chart of life expectancy (in years) at birth for all the members of the Organization for Economic Cooperation and Development: 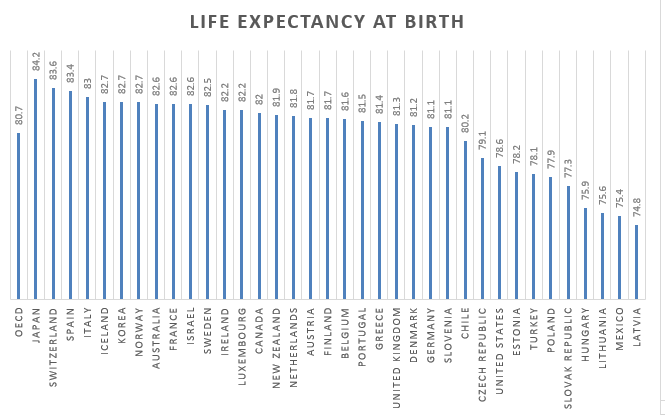 This entry was posted in Uncategorized and tagged Comorbidities, Covid-19, diabetes, Obesity. Bookmark the permalink.

One response to “Does America Have A COVID Problem Or An Obesity Problem? by Tyler Durden”