The Home School You Pay For . . . Twice? by Eric Peters

Schools are closed but the property taxes with which you pay for them keep right on going. From Eric Peters at ericpetersautos.com: 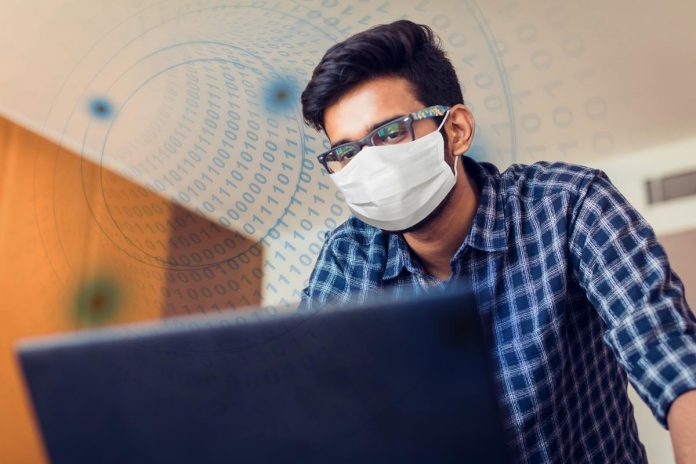 The fomented mass hysteria over WuFlu has cost us more – in terms of basic liberties – than the German Nazis and Soviet Russians ever managed to, combined – over the course of a World War and a Cold War that, together, spanned more than half a century. It has also cost us more in money – including the double-tax of being forced to hand over money for “the schools” and then forced to use our home as a school – without so much as a pro rata discount on the taxes we’re still forced to pay for “the schools” we aren’t allowed to use.

A reader sends in the following:

Lately, I’m concerned that our property rights are being infringed upon by educators restricting areas inside homes to do their “educating. Some require exclusion of some or all other activities that can take place in the space. If my child is educated in a room of my house that I can’t use during some hours, then the school system needs to cut me a check for using my real estate. There seems to be no end to how much of the “village” we have to let into our homes because of WuFlu. It is creepy that my home would become a digital playground for leftist-educators to inventory, monitor, make adjustments to and virtually own it for themselves during these sessions. If the state wants to rent space in my house to indoctrinate my child, then I certainly want to pay less in taxes or have some other kind of representation or consideration.

Indeed. And of a piece with being mulcted to pay for the retirement of people you never met at the cost of your own retirement security and then mulcted again on the meager pittance remitted when  – if – you ever manage to retire yourself.