A President Biden will command the same respect as any thug who steals his way to the top, and likewise for his Democratic accomplices. War is the likeliest outcome regardless of who is the eventual winner. From Jim Quinn at theburningplatform.com:

“Every normal man must be tempted, at times, to spit on his hands, hoist the black flag, and begin slitting throats.” – H.L. Mencken 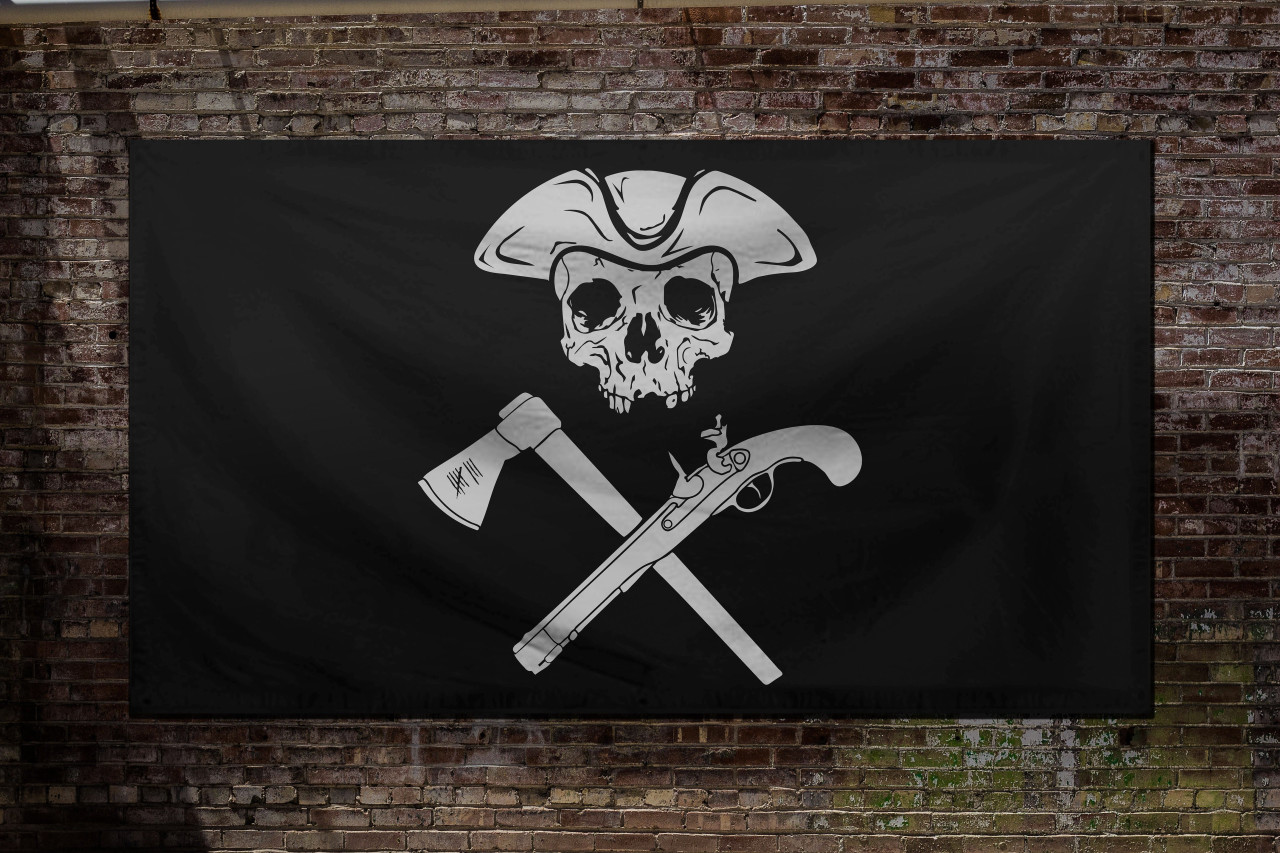 It’s now almost two weeks since the most crooked, rigged, fraudulent election in U.S. history. The engineered elevation of a handsy, sniffy, senile, empty portal, trojan horse by billionaire oligarchs, their Silicon Valley techno-geek social media censorship police, and the corporate media propaganda mouthpieces looks like it might succeed. Republican cucks like Romney and even the pliable Fox News talking heads have acquiesced to this third attempt during this ongoing coup like obedient lapdogs positioning themselves to profit from doing the bidding of their global oligarch masters.

Make no mistake. There was a master plan implemented by dark forces to steal this election, overriding the will of the American people. The anger of 70 million Americans is perfectly captured in the above quote from Mencken. If Trump and his allies are unable to prove fraud and overturn this sham of an election, myself and millions more will treat the Kamala Harris administration as illegitimate and do everything in our power to resist and insure its failure.

The level of fake news media propaganda about the “most secure fairest election in history”, and the vociferous blatant systematic censorship by Twitter, Facebook, and Google of anyone who dares to question the approved narrative of “a mostly fraud free election” on their social media platforms is all the proof a critical thinking person needs to realize this election was stolen by left wing oligarchs. Trump was too erratic, uncontrollable and resistant to their new world order agenda of climate extremism, population control through fear, communist economics, cash elimination, and ruling through a technocratic Big Brother surveillance state.