Chaotic Considerations, an Empty Space, a Thanksgiving Prayer, and the Dreams of America as Founded, by Doug “Uncola” Lynn

Doug “Uncola” Lynn explores the permutations of possible stories behind the election story, and wonders if the America we once knew is gone for good. From Lynn at theburningplatform.com: 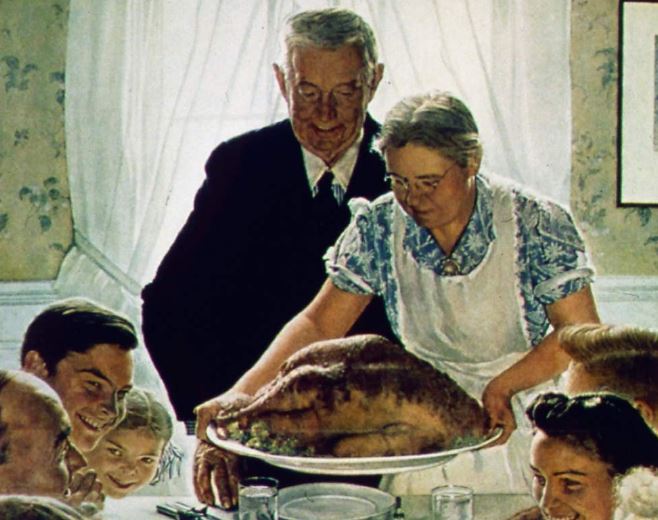 The fate of the United States hangs in the balance. If the 2020 Presidential Election has proven anything, it has shown America as irreconcilably divided: between those dreaming of a constitutional republic against others intoxicated with Nietzsche’s Will to Power fueled by delusion, emotionalism, and materialism.

For conservatives, it is Trump or tyranny. For progressives, it is Biden or oblivion. Of course, these choices are fraught with danger and, even if true, have a “scripted” appearance to them; as if the divide had manifested on purpose.

Given the One World Government’s foothold in American cities, it stands to reason this is where the republic would be undermined. To urban progressives, the 2020 election is considered in relation to their actual survival.  Yet, the U.S. Constitution and the legal systems of individual states will either prevail as it has (mostly) throughout history – or American conservatives will declare the social contract null and void with terminal finality.

It could go either way.