Is There Really A China Economic Miracle? by Daniel Lacalle

There are so many holes and lies in China’s economic statistics that they bely the vaunted economic miracle. Also, it should not be forgotten that much of China’s growth, like so-called growth in much of the rest of the world, is bought on credit. From Daniel Lacalle at hedgeye.com: 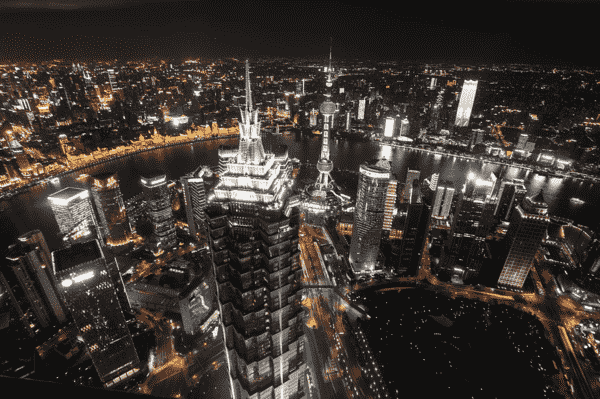 The year 2020 will be an extremely tough year for the European economy. Added to an unprecedented drop is a strong impact in the fourth quarter due to the new lockdowns.

Morgan Stanley estimates that the eurozone’s GDP will fall by 2.2% in the fourth quarter, a 7% drop in the full year 2020. In addition, the investment bank lowers the outlook for 2021 with a rebound of only 5% in the average of the euro area, delaying the recovery of 2019 GDP to 2023.

The “jobless recovery” is even more worrying. The apparently spectacular rebound data for the third quarter resulted in zero job creation. Unemployment in the eurozone in September stood at 8.3% and in Spain at 16.5%, not counting the millions of furloughed jobs in Europe.

In this environment, the United States’ recovery seems much stronger. GDP recovered in the third quarter to just 3.5% below 2019 levels. Unemployment has fallen to 6.9% in October but remains well above the record employment levels of 2019.

However, the data from China is apparently spectacular. The manufacturing and services index already show an enviable expansion. GDP for the first three quarters is already growing at 0.7% after an expansion of 4.9% in the third quarter. Urban unemployment in China is 5.4% after shooting to a paltry 6%. What is behind the Chinese miracle compared to the poor eurozone?