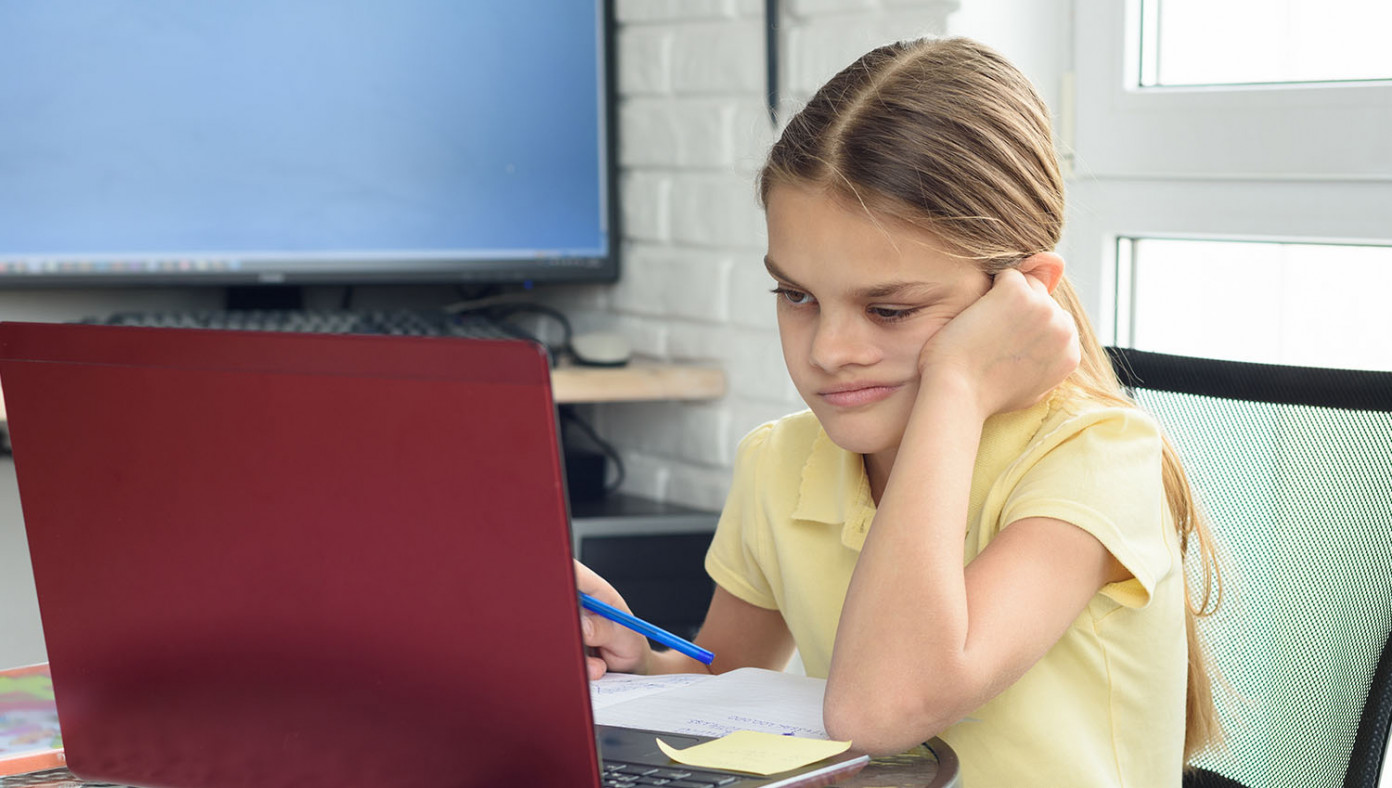 ALBANY, NY—There has been a lot of debate on whether or not to reopen schools. And while the science is clear that schools are not a big risk for the spread of COVID-19, Democrats have expressed another fear over people going to school: children learning enough that they no longer trust the wisdom of government or believe in socialism.

“People keep talking to me like I’m dumb and I don’t know what I’m doing,” said New York Governor Andrew Cuomo. “It’s because when people learn things they think they know better than me — me, the governor — so no more schools. I’m shutting them down.”

The move has been praised by other Democrats, such as Representative Alexandria Ocasio-Cortez. “Whenever I talk about my plans to give people lots of free stuff, people always bring up math,” Ocasio-Cortez complained. “I don’t know what that is, but apparently it’s some crazy right-wing thing you learn at schools that makes you not like socialism. Maybe people should just stay away from schools.” Ocasio-Cortez also pointed out that schooling is unnecessary for the future occupation of staying home while the government sends you checks.

As for teachers’ unions, their position is that schools can stay closed forever as long as they all still get paid. Still, there is concern that people may try to learn on their own, which is why Democrats are also asking for the help of Big Tech to block queries against their policies and to put a “this is disputed” label on anything questioning Democratic politicians.

This entry was posted in Education, Humor and tagged Socialism. Bookmark the permalink.