Vitamin D sure looks like it fights Covid. From Mattha Busby at theguardian.com: 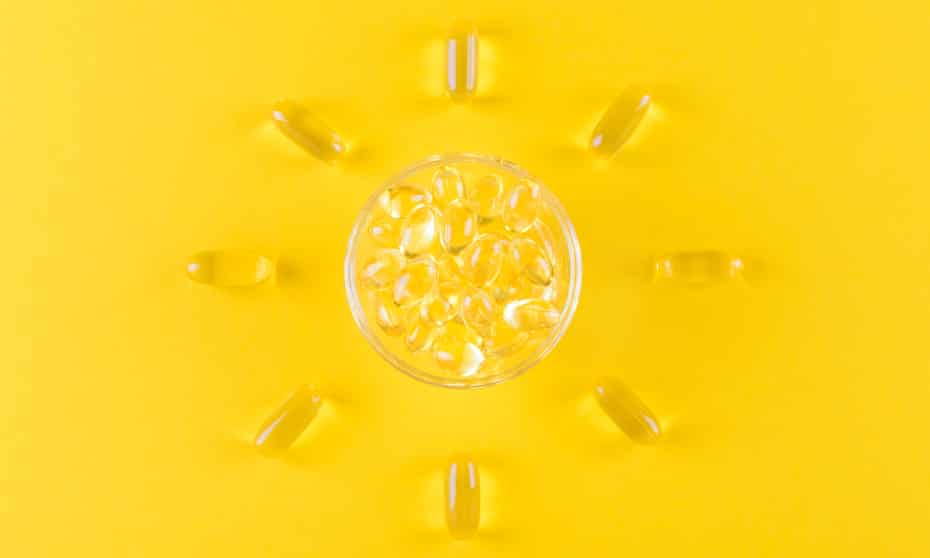 The sunshine drug: vitamin D is created in the skin’s lower layers through the absorption of sunlight and plays a central role in immune and metabolic function Photograph: Getty Images

It’s cheap, widely available and might help us fend off the virus. So should we all be dosing up on the sunshine nutrient?

In March, as coronavirus deaths in the UK began to mount, two hospitals in northeast England began taking vitamin D readings from patients and prescribing them with extremely high doses of the nutrient. Studies had suggested that having sufficient levels of vitamin D, which is created in the skin’s lower layers through the absorption of sunlight, plays a central role in immune and metabolic function and reduces the risk of certain community-acquired respiratory illnesses. But the conclusions were disputed, and no official guidance existed. When the endocrinology and respiratory units at Newcastle upon Tyne Hospitals NHS foundation trust made an informal recommendation to its clinicians to prescribe vitamin D, the decision was considered unusual. “Our view was that this treatment is so safe and the crisis is so enormous that we don’t have time to debate,” said Dr Richard Quinton, a consultant endocrinologist at the Royal Victoria Infirmary in Newcastle.

Soon clinicians and endocrinologists around the world began arguing about whether sufficient levels of vitamin D might positively impact coronavirus-related mortality rates. Some considered the nutrient an effective treatment hiding in plain sight; others thought of it as a waste of time. In March, the government’s scientific advisers examined existing evidence and decided there wasn’t enough to act upon. But in April, dozens of doctors wrote to the British Medical Journal describing the correction of vitamin D deficiencies as “a safe, simple step” that “convincingly holds out a potential, significant, feasible Covid-19 mitigation remedy”.

This entry was posted in Medicine, Science. Bookmark the permalink.