Who knew the Biden administration would cost working people in the private sector their jobs? Anybody paying any attention at all. From Tyler Durden at zerohedge.com:

America’s top union boss isn’t happy that President Biden canceled the Keystone XL pipeline his first day in office, and doesn’t think promises of ‘retraining’ programs are much consolation for union workers who will find themselves unemployed. 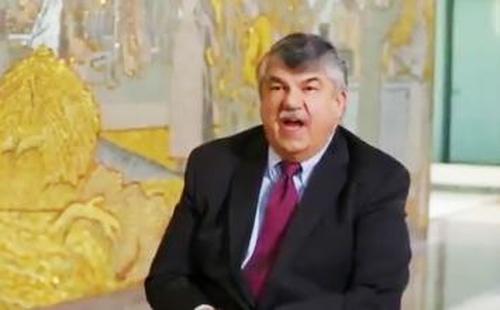 “If you destroy 100 jobs in Greene County, Pennsylvania, where I grew up, and you create 100 jobs in California, it doesn’t do those 100 families much good,” said AFL-CIO president Richard Trumka in comments which aired Sunday evening on “Axios on HBO.”

Axios notes that there are significant tensions between environmentalists, the Biden administration team addressing climate change, and segments of the labor movement. By canceling the Keystone XL project, approximately 1,000 existing union jobs and 10,000 protected construction jobs are estimated to have been lost.

Trumka, who fully supported Biden’s run for president, told Axios’ Jonathan Swan that he thought Biden’s decision to cancel the pipeline project his first day in office, without pairing it with an initiative that would create as many (or more) jobs as would be lost, was a bad move.

“If you’re looking at a pipeline and you’re saying we’re going to put it down, now what are you going to do to create the same good-paying jobs in that area?” asked Trumka, who “appeared to be uneasy – pausing for a few seconds and ducking the question — when asked whether he was comfortable with Biden’s plan to ban fracking on federal lands,” according to the report.