Bill Gates was a co-founder of Microsoft, which made him one of the richest people on the planet. Microsoft, it’s safe to say, wouldn’t last an hour without mathematics. So why is Bill Gates funding an organization that says that math is racist? From Paul Joseph Watson at summit.news.com:

Pathway group says minorities getting answers wrong is because of “white supremacy.” 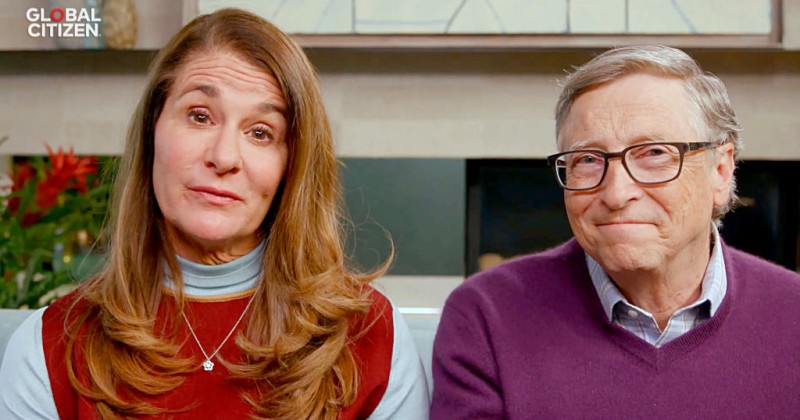 The Bill & Melinda Gates Foundation is bankrolling an activist educational group that believes math is racist and that arriving at an objective answer is an example of “white supremacy.”

A conglomerate of 25 educational organizations called A Pathway to Equitable Math Instruction asserts that asking students to find the correct answer is an “inherently racist practice.”

The organization’s website lists the Bill & Melinda Gates Foundation as its only donor.

“In fact, over the past decade, the Bill & Melinda Gates Foundation has awarded over of $140 million to a variety of groups associated with Pathway. Their “antiracist resources” are at the epicenter of a new training course for teachers offered by the Oregon Department of Education throughout the state,” reports National File.

“Three of the most prominent organizations receiving grant money from the Gates’ are The Education Trust, Teach Plus, and WestEd, all non-profit 501c organizations.”