The Real Reasons Why Millions Of Americans Will Defy Covid Mandates And Vaccines, by Brandon Smith

Millions of Americans view the mainstream media as the propaganda arm of the government, which it is. From Brandon Smith at alt-market.us: 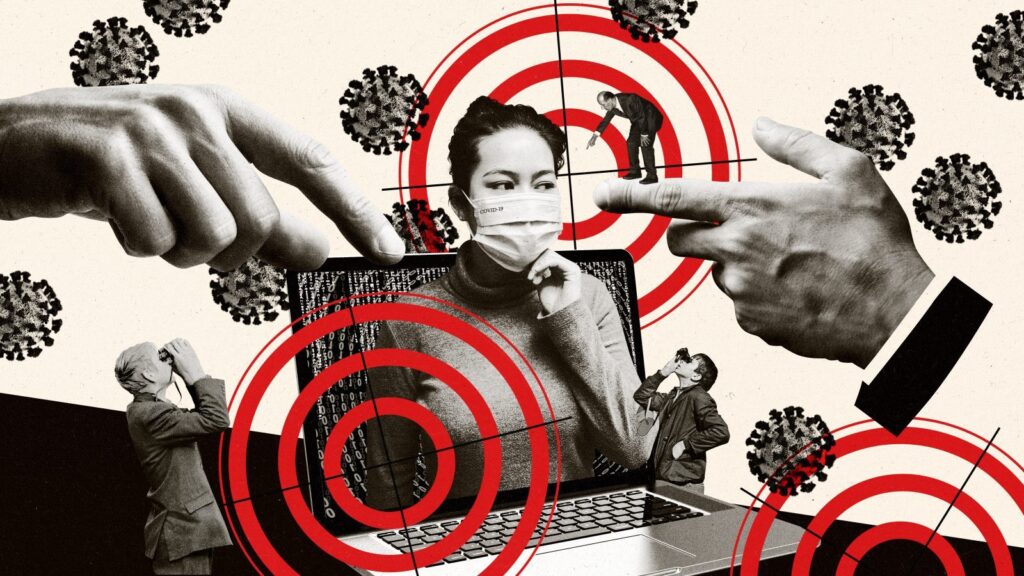 I suspect a large portion of the public is at least partially aware when they are being pushed or lured into a specific way of thinking. We have certainly had enough experience with institutions trying to manage our thoughts over the years.  Governments and mainstream media outlets in particular have made the manufacture of public consent their top priority. This is what they spend most of their time, money and energy on. All other issues are secondary.

The media does not objectively report facts and evidence, it spins information to plant an engineered narrative in the minds of its viewers. But the public is not as stupid as they seem to think. This is probably why trust in the media has plunged by 46% in the past ten years, hitting an all time low this year of 27%.

Except for pre-election season spikes, mainstream outlets from CNN to Fox to CBS to MSNBC are facing dismal audience numbers, with only around 2 million to 3 million prime time viewers. There are numerous YouTube commentators with bigger audiences than this. And, if you sift through the debris of MSM videos on YouTube, you’ll find low hits and a majority of people that are visiting their channels just to make fun of them.

The MSM is now scrambling to explain their crumbling empire, as well as debating on ways to save it from oblivion. The power of the “Fourth Estate” is a facade, an illusion given form by smoke and mirrors. Bottom line: Nobody (except perhaps extreme leftists) likes the corporate media or activist journalists and propagandists.

One would think that media moguls and journos would have realized this by now. I mean, if they accepted this reality, they would not be struggling so much with the notion that no one is listening to them when it comes to pandemic mandates and the covid vaccines. Yet, journalists complain about it incessantly lately.

In fact, half the media reports I see these days are not fact based analysis of events, but corporate journalists interviewing OTHER corporate journalists and bitching to each other about how Americans are “too ignorant” or “too conspiratorial” to grasp that journos are the anointed high priests of information.

This entry was posted in Business, Government, Media, Politics, Propaganda and tagged Distrust of mainstream media. Bookmark the permalink.

2 responses to “The Real Reasons Why Millions Of Americans Will Defy Covid Mandates And Vaccines, by Brandon Smith”