The rare instances Joe Biden does something right (like ascend a flight of stairs) he’ll get all the credit. On the many instances where he does something wrong, it will be Vladimir Putin’s fault. From Joe Lauria at consortiumnews.com:

When it comes to national security reporting corporate journalists have time and again shown they are practicing something other than journalism, writes Joe Lauria. 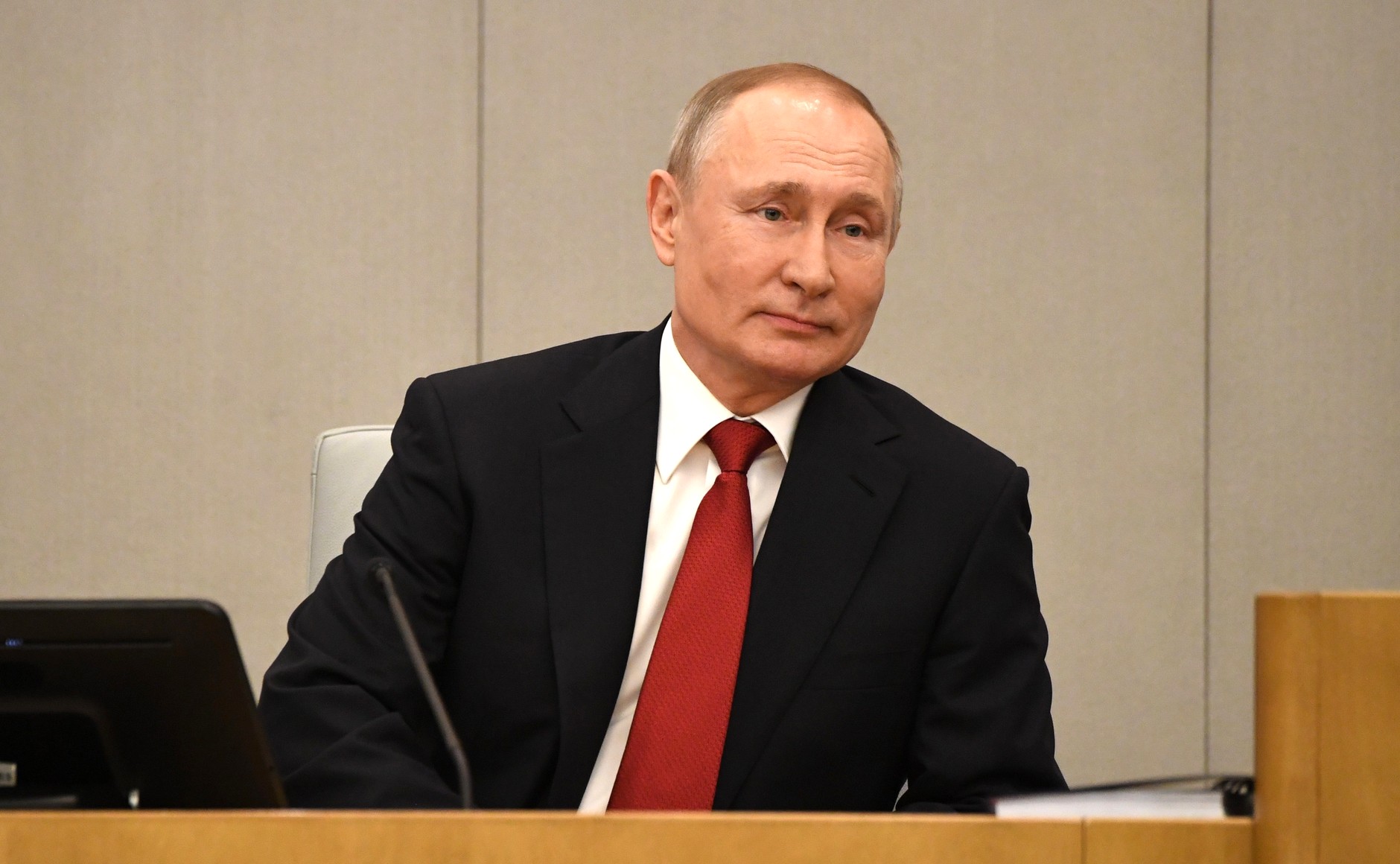 The latest U.S. intelligence “assessment” this week sought to prepare the way for more sanctions against Russia and Iran and gave political cover for Joe Biden.

The highly politicized unclassified report was gobbled up without skepticism by corporate media, playing its dutiful role of passing disinformation onto the American public without question.

The opening paragraph says it all:

“The Intelligence Community rarely can publicly reveal the full extent of its knowledge or the specific information on which it bases its analytic conclusions, as doing so could endanger sensitive sources and methods and imperil the Intelligence Community’s ability to collect critical foreign intelligence. The analytic judgments outlined below are identical to those in the classified version, but this declassified document does not include the full supporting information and does not discuss specific intelligence reports, sources, or methods.”

That should be a red flag for anyone who calls him or herself a journalist. Demand some kind of proof before proceeding. But when it comes to national security reporting corporate journalists have time and again shown they are practicing something other than journalism.

Any self-respecting reporter would never accept “just trust us,” especially from U.S. intelligence that for decades, especially since the Iraq invasion and the original Russiagate fiasco (and for decades before that as exposed in the 1975 Church and Pike Committees), has been thoroughly discredited.

If the opening page of this report wasn’t enough to give pause, then the closing one was the clincher:

“Judgments are not intended to imply that we have proof that shows something to be a fact. Assessments are based on collected information, which is often incomplete or fragmentary, as well as logic, argumentation, and precedents.”