The “Cases” We’re Not Hearing About, by Eric Peters

The ignored cases are the ones where people have either serious adverse reactions or die from the vaccines. From Eric Peters at ericpetersautos.com: 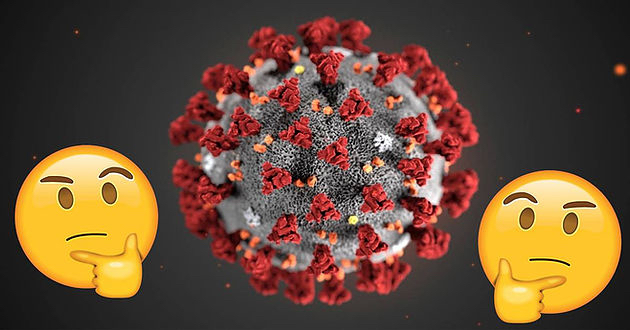 We have heard endlessly, practically every 15 minutes – about “the cases!” “the cases!” – of positive tests. But almost nothing about the cases of people becoming very sick and some of them very dead after being injected with the “vaccines.”

Plural; there are at least three. Which is a weird thing in itself, when you think about it.

Doesn’t that at least triple the odds of their being a problem? And of figuring out what it is, if there seems to be one?

And there is at least one admitted-to problem – that of blood clot formation in some of the victim-recipients of these concoctions. Who (to be fair to the pharmaceutical cartel) failed to exercise the due diligence normally expected of anyone buying a used car; they didn’t even check for “Bondo.” Instead, they simply rolled up their sleeve and allowed themselves to be injected with an unknown substance with unknown risks. 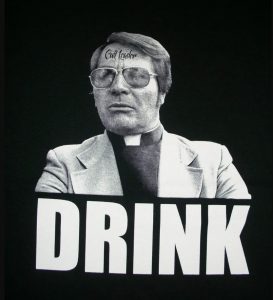 Which is Jim Jonesian, almost.

The mindless, even hysterical Faith is certainly the same.

The only real difference – ironically – is that the latter-day injected want (presumably) to live. And yet, they are shockingly reckless with their lives.

It is an interesting symptom of the sickness – the mental illness – going around. On the one hand, literally hysterical fear of a physical sickness that is known to have an extremely low risk of death for most people; on the other, an equally hysterical eagerness of these same people to assume an unknown risk they’ve been told – italicized, to make the point – is “safe and effective,” two things that cannot yet be known given the fact that these “vaccines” are much too new to have any kind of established track record to make such claims, nor prior human trails to support such claims.

We are supposed to just trust the pharmaceutical cartel – which has immunized itself from any liability for the harms its vaccines may cause going forward and which has an established track record of causing them in the past.

One response to “The “Cases” We’re Not Hearing About, by Eric Peters”