Three reasons why inflation is rising. Two of them aren’t going away, by Simon Black

Massive debt monetization, the font of inflation, will continue far into the future. From Simon Black at sovereignman.com: 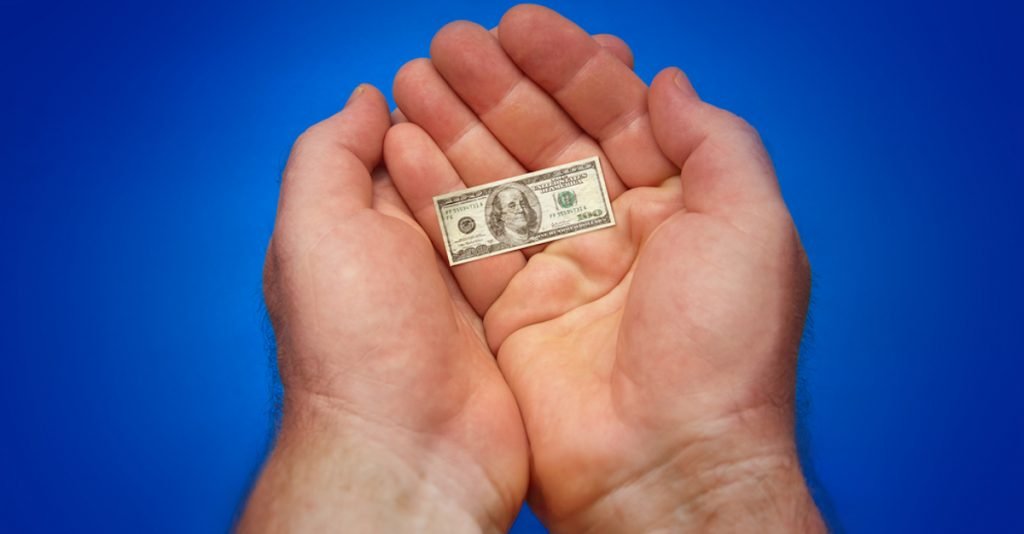 A remarkable thing happened yesterday that tells you everything you need to know about inflation.

In the morning, US Treasury Secretary Janet Yellen stated bluntly that “interest rates will have to rise somewhat to make sure that our economy doesn’t overheat. . .”

For economists, an ‘overheating economy’ means inflation. So she was essentially saying that rates would have to rise to prevent inflation.

Yet hours later, she completely reversed herself, saying that interest rates would NOT have to rise because “I don’t think there’s going to be an inflationary problem.”

You don’t need a PhD in economics to smell the BS.

Plenty of companies have already announced price increases to their consumers–

Proctor & Gamble, for instance, announced price hikes across the board on just about everything from diapers to beauty creams.

Hershey’s announced in February that it would be raising prices.

Clorox, Shake Shack, Kimberly-Clark, Whirlpool, Hormel, and Woka Kola Coca Cola are among the many companies that have also announced price increases.

And according to Bank of America Global Research, the number of mentions of “inflation” on corporate earnings calls has increased 800% compared to last year.

Inflation is clearly a concern of the largest companies in the world. Investors are worried. Consumers can see it.

And in a rare moment of truth yesterday morning, a politician almost admitted that she was concerned about inflation too.

This is not some wild conspiracy. Inflation is real. It’s happening. Let’s look at three key drivers:

Last year the entire world shut down. Businesses and factories everywhere closed, and plenty of companies went out of business.

One response to “Three reasons why inflation is rising. Two of them aren’t going away, by Simon Black”