Was There a Wuhan Lab Leak? by Jonathan Cook

Beware “official” investigations. They are inevitably CYA exercises that obscure rather than reveal the truth. From Jonathan Cook at consortiumnews.com:

Jonathan Cook says an inquiry won’t dig out the truth. It will deepen the deception. 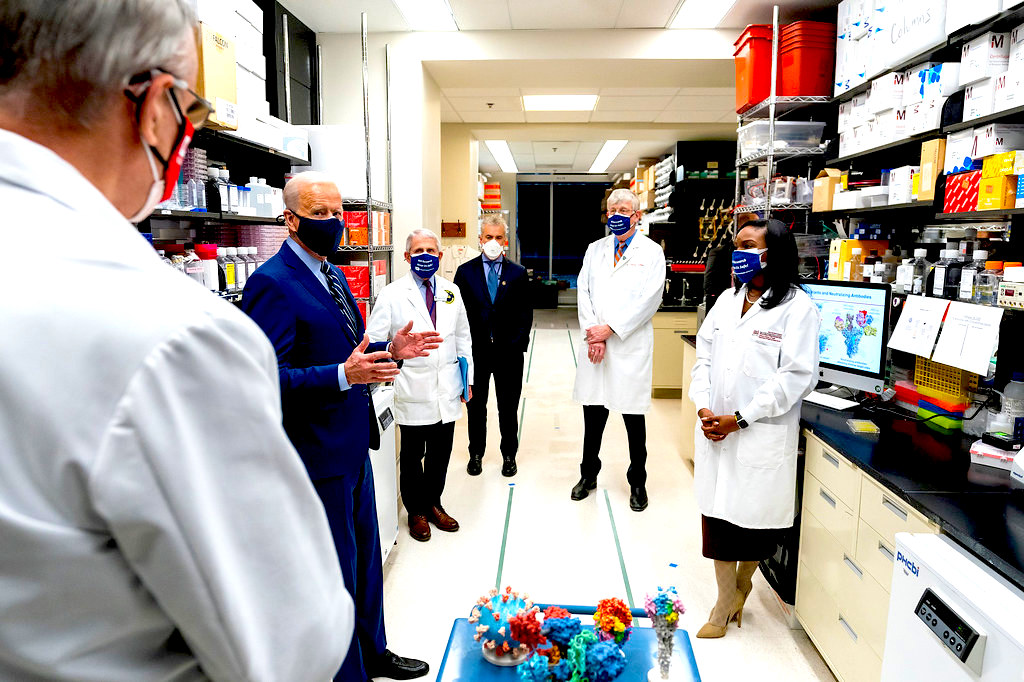 A year ago, the idea that Covid-19 leaked from a lab in Wuhan – a short distance from the wet market that is usually claimed to be the source of the virus – was dismissed as a crackpot theory, supported only by then President Donald Trump, QAnon and hawks on the right looking to escalate tensions dangerously with China.

Now, after what has been effectively a year-long blackout of the lab-leak theory by the corporate media and the scientific establishment, President Joe Biden has announced an investigation to assess its credibility. And as a consequence, what was treated until a few weeks ago as an unhinged, rightwing conspiracy is suddenly being widely aired and seriously considered by liberals.

Every media outlet is running prominent stories wondering whether a pandemic that has killed so many people and destroyed the lives of so many more can be blamed on human hubris and meddling rather than on a natural cause.

For many years, scientists at labs like Wuhan’s have conducted Frankenstein-type experiments on viruses. They have modified naturally occurring infective agents — often found in animals such as bats — to try to predict the worst-case scenarios for how viruses, especially coronaviruses, might evolve. The claimed purpose has been to ensure humankind gets a head start on any new pandemic, preparing strategies and vaccines in advance to cope.