Why Used Car Prices are Going Up, by Eric Peters

There are virtues in simplicity. From Eric Peters at ericpetersautos.com: 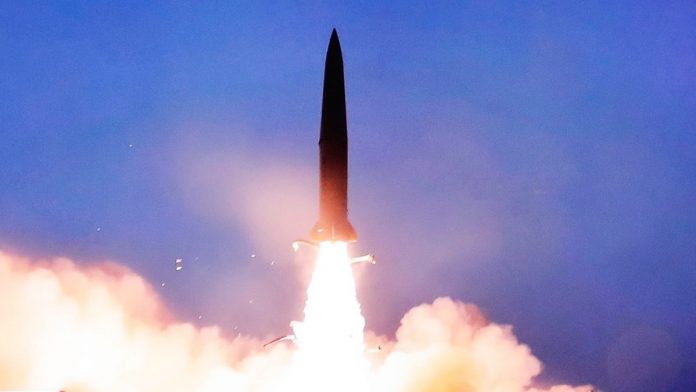 An unprecedented thing is happening – and it isn’t the attempt to inject every healthy American with “medicine” (sic) their health doesn’t require.

It is that used cars are . . . appreciating.

Normally, they depreciate – a fancier way of saying they lose value. Traditionally, almost immediately – and ongoing. As you drive, the less it’s worth.

All of a sudden, used vehicles are increasing in value – or rather, cost. To a degree never seen before. The Manheim used car index – which works kind of like the consumer price index applied specifically to used vehicles – notes an almost 50 percent jump in the indexed value of the average used vehicle over the past year. 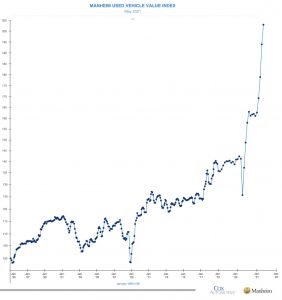 With the spike – literally, it’s almost a vertical ballistic trajectory – beginning right around the beginning of this year, interestingly enough.

Even more interestingly, the spike is general.

It is one thing for a specific  make/model used car to go up in value. For example, a version of a car – or truck  – that people like better than the new version of the same thing. Which is now a different and perhaps not as desirable thing.

Or a more expensive thing.

3 responses to “Why Used Car Prices are Going Up, by Eric Peters”