Power’s corruption works insidiously on the ego. From Ted Galen Carpenter at theamericanconservative.com:

America’s micromanaging of its allies continues to cause friction. 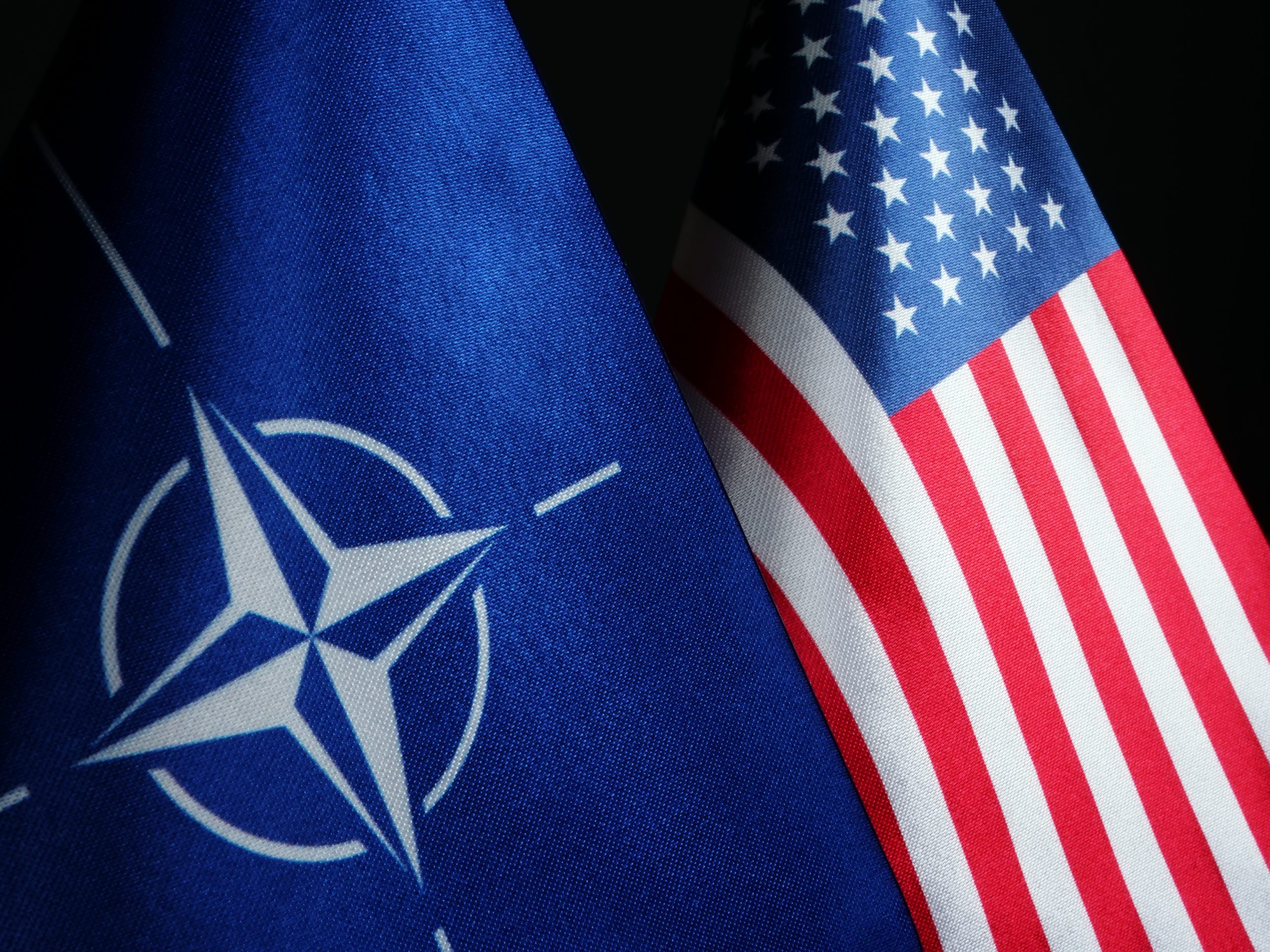 U.S. leaders routinely intone that the United States stands for a “rules-based international order,” and that Washington has always tried to play its role as benevolent global leader. The reality is decidedly less savory and far more self-centered. Washington’s actual attitude since World War II is one of arrogant national narcissism, and the problem persists in our own era.

Perhaps the most succinct expression of that perspective was Secretary of State Madeleine K. Albright’s comment during a February 1998 interview on NBC’s “Today” show. She stated that “we are America; we are the indispensable nation. We stand tall and we see further than other countries into the future.” But that sentiment existed before Albright, and it has continued long after her departure from office.

One detects the same tone in President George H.W. Bush’s 1991 State of the Union Address.

For generations, America has led the struggle to preserve and extend the blessings of liberty. And today, in a rapidly changing world, American leadership is indispensable. Americans know that leadership brings burdens and sacrifices. But we also know why the hopes of humanity turn to us. We are Americans; we have a unique responsibility to do the hard work of freedom. And when we do, freedom works.