Virtue-Signaling Mayors Get Amnesia On Campaign Trail After ‘Defund The Police’ Results In National Murder-Fest, by Tyler Durden

Democratic mayors are changing their tune on defunding the police as crime explodes. From Tyler Durden at zerohedge.com:

After spending much of 2020 indulging leftist cries to ‘defund the police’ in the wake of the George Floyd murder and other police-related incidents, liberal mayors and mayoral candidates have made a whiplash-inducing about-face in the wake of a historic crime wave sweeping their cities. 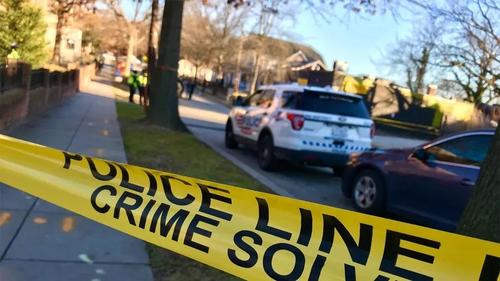 As Politico (!?) notes, “Homicides and shootings are up and the number of cops is down in cities from Atlanta to Seattle. Crime, as a result, is dominating the discourse in mayoral races — driving candidates to talk about beefing up police patrols and bolstering depleted departments’ ranks.”

“When I talk to people, they’re scared,” said Atlanta City Council President Felicia Moore – who’s running against Kasim Reed for mayor. “We have seen and experienced on a daily basis crime that we just haven’t seen before. People know that something has to happen — and they know the first responders to a crime situation are police officers.”

It’s a far cry from the calls to “defund the police” that took center stage in these cities just last summer. But the sobering reality of rising gun violence and flagrant theft is changing the conversation, pushing candidates to get tougher on crime in Democratic-leaning cities.