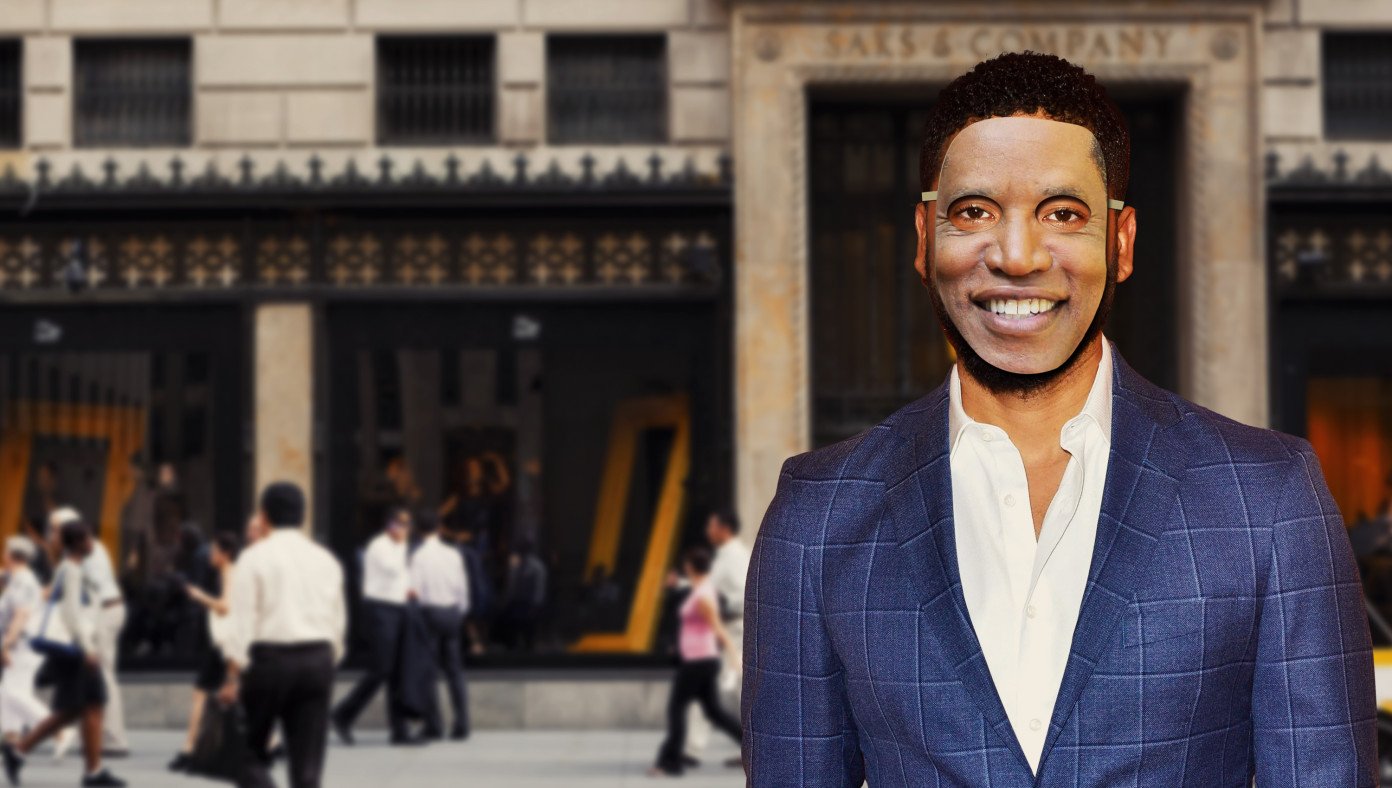 CHICAGO, IL—After watching Larry Elder on the receiving end of racist hate crime attacks in California, a very jealous Jussie Smollett disguised himself as the California candidate for Governor in hopes that people will commit some real hate crimes against him as well.

“I hope this works,” said Smollett as he donned a very lifelike cardboard cutout of Larry Elder’s face with eye-holes cut in it. “I’ve never experienced a real racist hate crime before, only fake ones. But I’ve always dreamed of being a part of a real one. This will be so awesome.”

He then took a walk down in the nicest white liberal suburb in Chicago.

“Hey everyone! I’m Larry Elder! I’m the black face of white supremacy! This is MAGA country! I want to lower your taxes! Muah Ha Ha HA!” he said while making scary ghost noises, such as “Woooo-oooooo Woooooo!”

White liberals immediately began to exit their houses and throw eggs at him, telling him to “go back where he came from” while uttering awful racial slurs.

In an interview with reporters, Smollett said he felt “exhilarated” by the attack and plans to go out next week disguised as Candace Owens.

This entry was posted in Crime, Humor and tagged Jussie Smollett, Larry Elder. Bookmark the permalink.