More And More Australians Are Seeking To Leave The Country, by Daniel Teng

There are still a few freedom lovers left in Australia, but most of them don’t want to stay there. from Daniel Teng at The Epoch Times via zerohedge.com:

August saw the highest number of Australians apply to leave the country over the past year. 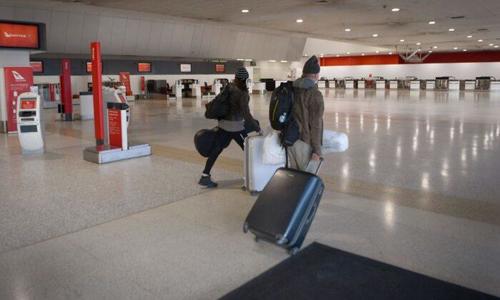 According to figures from the Australian Border Force (ABF), 37,979 applications were received from individuals hoping to leave the country, with 14,900 of those looking to be overseas for three months or more.

A large portion of the applications – 12,347 – were rejected. Australia is one of the few countries in the world that require residents to apply for permission before leaving the country.

The latest figures (pdf) reveal that since January – when the ABF received 20,976 applications – Australians have continued looking for opportunities to leave the country.

“There are literally tens of thousands of people out there on social media and elsewhere saying we’re done, we don’t need this anymore,” Andrew Cooper, president of LibertyWorks told the Daily Telegraph. 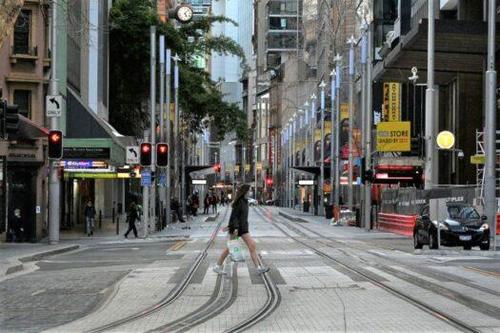 One response to “More And More Australians Are Seeking To Leave The Country, by Daniel Teng”