A few helpful suggestions to prepare for what’s coming from the Covid commissars. From Eric Peters at ericpetersautos.com: 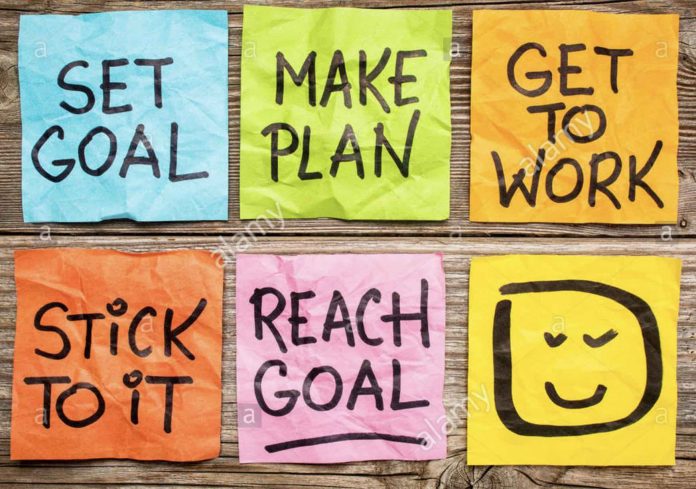 A useful measure of intelligence is future-time orientation – i.e., thinking about what might happen tomorrow (and next year) and taking steps to prepare for it.

In the past, this meant making sure you had enough firewood split in fall to last throughout the winter – in my neck of The Woods. Today, it means making sure you have everything you may need to last throughout what may prove to be a Dark Winter, the term given to what could happen in a couple of months from now – if the worst happens a couple of months from now.

The worst being legalized (well, “mandated”) lock-outs of the Unjabbed from commerce and life generally. Which will be worth enduring, since it may well save their lives – and not just from the danger of the Jabs. 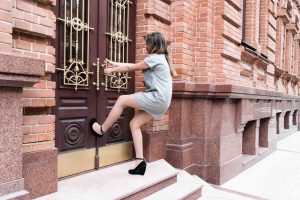 By now, a reasonably bright ten-year-old ought to be able to grasp the methodology. That “masks” led to Jabs – and that general acceptance of the Jabs – now openly plural and ongoing, as this writer suggested was inevitable – will serve, if it comes to pass, as the Enabling Act conferring police powers upon doctors and other “health experts,” whom we will no longer merely ask about the latest drug but rather be told which drugs we’ll take. If we refuse – if we question – we will be diagnosed as sick – in the head – as was done in the old Soviet Union (as well as novels about authoritarian collectivism, such as Orwell’s 1984 and Huxley’s Brave New World).

The “sick” will be sent off to hospital-prisons, where they will be “treated,” like it or not. The building blocks of this regime are already being laid, as in Australia. As in the state of Washington, where it has come to light that an “isolation and quarantine facility” is being built – and jobs listings for “strike team” members have been posted. This isn’t Alex Jonesian “conspiracy theory.” It is publicly established fact.