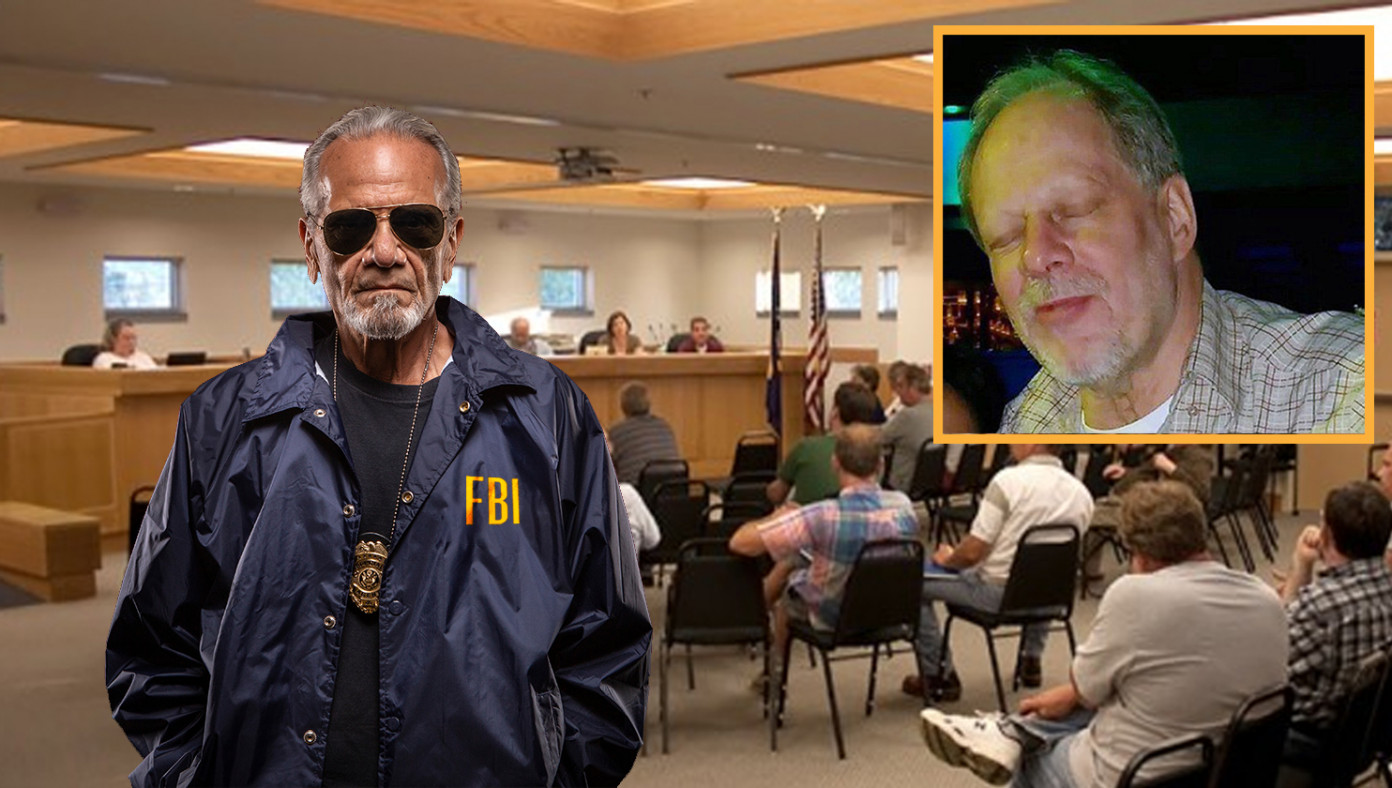 WASHINGTON, D.C.—The FBI has assured the nation that they will get back to figuring out why that guy shot 411 people in Las Vegas four years ago once they’re finished investigating parent-teacher school board meetings across the country.

“Something more pressing than investigating the worst mass shooting in our nation’s history has come up: parents concerned about what their kids are learning in school,” said FBI agent Lars Conner as he donned a MAGA hat and sunglasses to infiltrate a parent-teacher meeting. “This is our top priority right now. Trying to figure out why a rando totally went rogue and fired thousands of rounds out a hotel window on concertgoers back in 2017 has to go on the backburner, for now.”

“What do you want us to do, just let parents have opinions unchecked? Not on my watch. We’ve gotta take these terrorists down.”

Indeed, sources within the FBI have confirmed that the FBI’s most-wanted list is entirely parents at this point, from Cindy in Ohio to Amy in Wisconsin.

At publishing time, the FBI had announced they will also “circle back” to BLM rioters, Antifa protesters, and Hunter Biden “after we’ve made sure these parents can’t hurt school board members with their mean words anymore.”