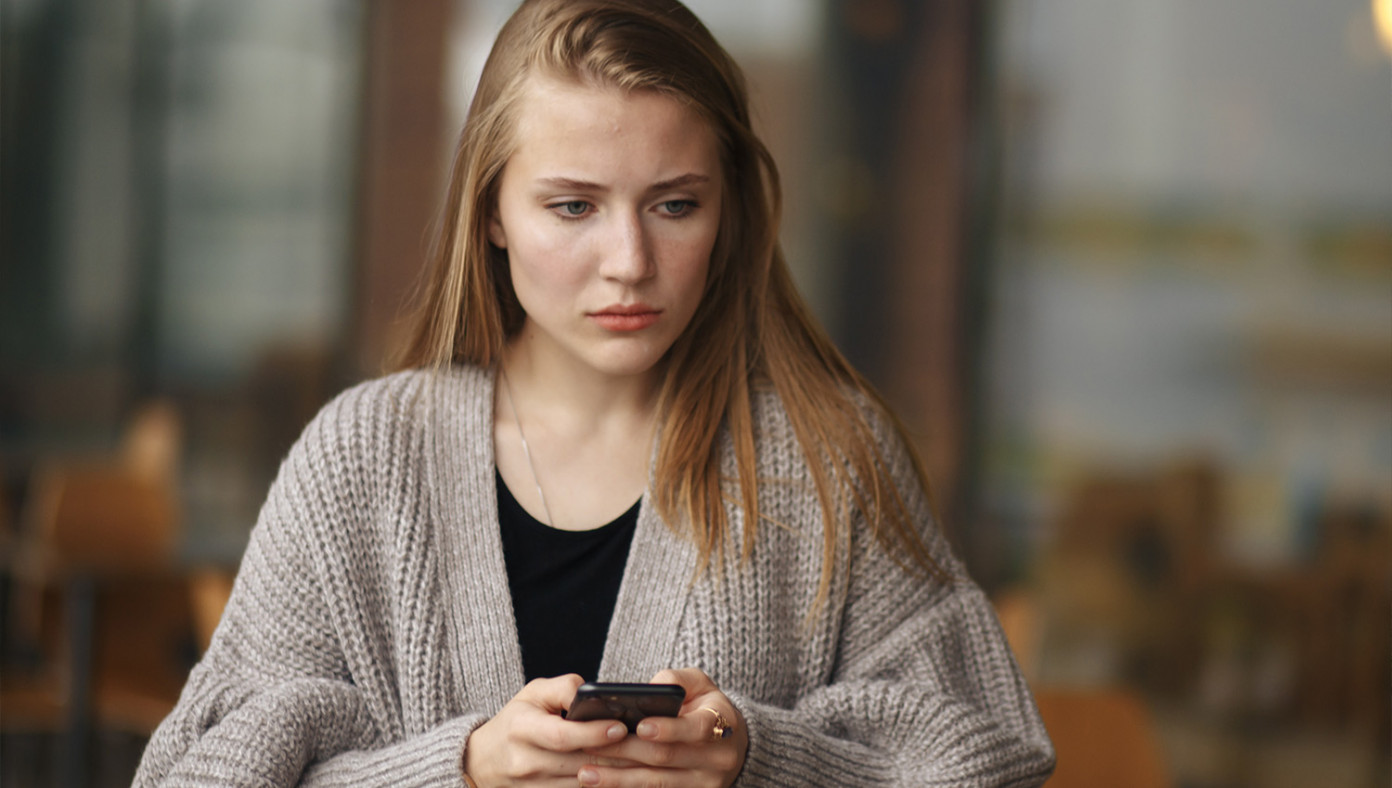 SEATTLE, WA—According to sources, local liberal activist and white woman Amy Crabtree felt extremely disappointed at the news that Ahmaud Arbery’s killers had been found guilty of murder, as there was nothing left in the news to fuel her activist rage.

“Yes, I want justice, but I also want to be very angry all the time,” said Crabtree. “Pure, unfiltered rage is what fuels our movement for justice, but right now, I feel happy. This isn’t good!”

Experts are warning that if the Left allows their continuous flow of outrage to die down even for a moment, the momentum behind their movement to topple western civilization and establish a utopia of perpetual peace and harmony may lose some steam.

“I need to make sure I reminded myself that even though justice was served here, we still live under an unjust system of white patriarchy all the time and everything is horrible and awful and Donald Trump might run for president again,” she said.

“Wait—DONALD TRUMP MIGHT RUN FOR PRESIDENT AGAIN! NNOOOOOOOOOO!” she screamed at the sky.

Crabtree then smiled to herself, having found her rage once again.