Doug Casey on the Importance of Ethics Amid the COVID Hysteria…

Ethics will not only help you deal with Covid bullshit, they are absolutely essential for a rewarding life. From Doug Casey at internationalman.com: 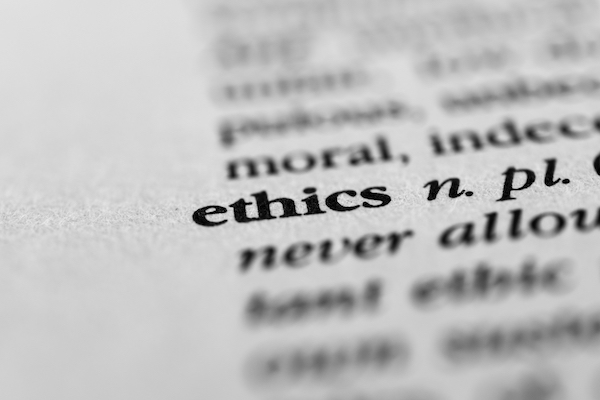 International Man: Over the last few years, the global hysteria has shined a light on the morality of most people and their personal ethics. It has been eye-opening, to say the least.

Let’s discuss the meaning of ethics and what it means to live by them.

What do you think about the average person’s ethics? And which ethics do you live by?

Doug Casey: These are all workable definitions, depending on the context. Now, there are clearly some people who have no ethics at all, which is to say no principles. They act on the spur of the moment, just doing whatever seems like a good idea at the time. Then there are other people who have flawed principles that will consistently send them in the wrong direction.

My own set of principles can be summed up in two statements:

2: Don’t aggress against other people or their property.

There are endless corollaries you can derive from these two principles.

It’s also important to distinguish between ethics, an individual’s own guiding principles, and morality, which is a set of community standards.

This entry was posted in Capitalism, Morality, Philosophy and tagged Ethics. Bookmark the permalink.