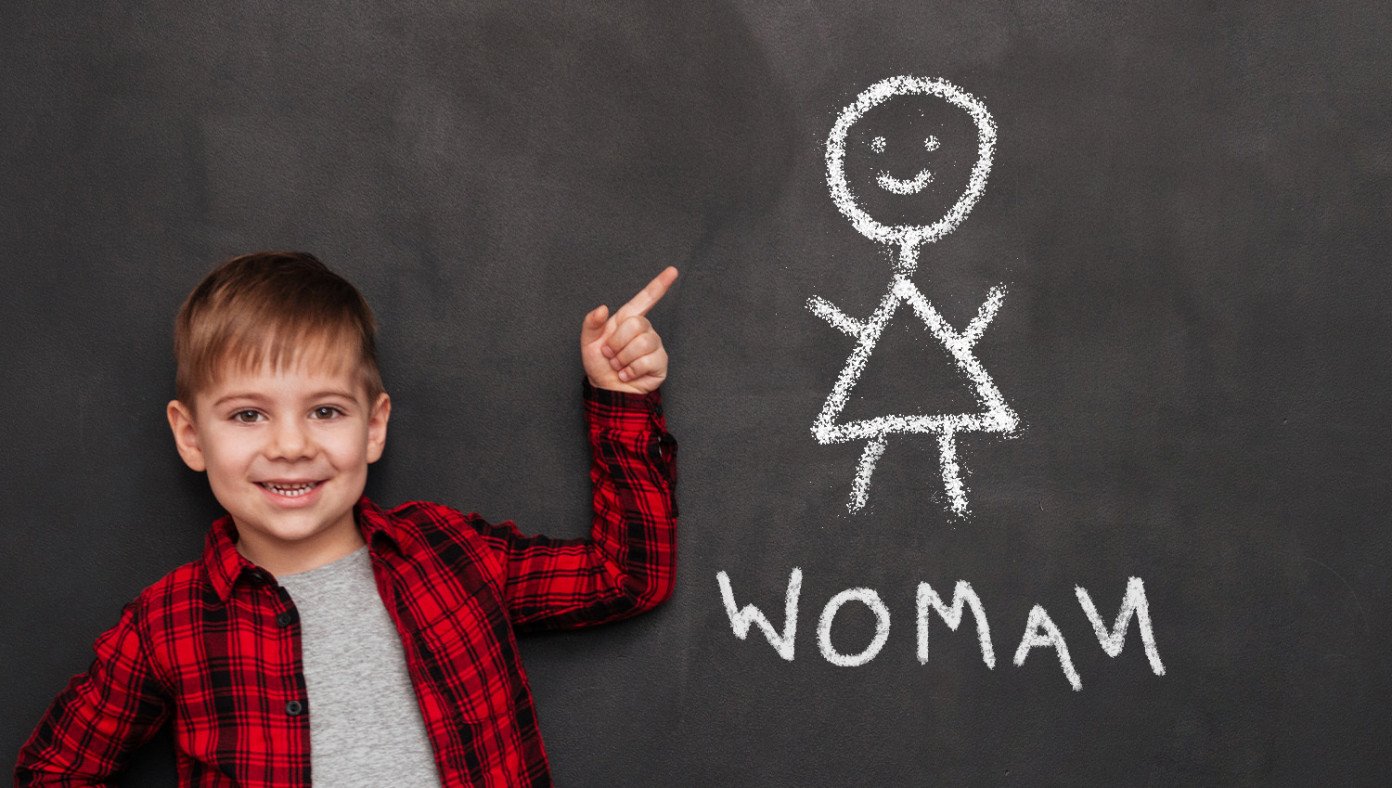 GAFFNEY, SC—Multiple five-year old witnesses confirm that their teacher, Miss Whifflestrom, dropped the class gerbil in awe after hearing brilliant young kindergartener Timothy correctly describe boys as having a penis and girls, a vagina. Within hours, young Timothy had been granted a PhD in Biology.

“We hereby grant the intellectual phenom, young Timothy Swanson this honored PhD in Biology for his work in clearly differentiating the subtle variations between Homosapien boys and girls,” said the chairman of the American Council of Biology PhDs, while handing a certificate to the young boy who only hours ago was sticking crayon shavings up his nose.

“Timothy is wrong. Gender is far more complicated than the binary reproductive differences associated with nearly every living creature on the planet,” said four-star admiral and U.S. Assistant Secretary for Health, Dr. Rachel Levine, while sticking crayon shavings up her nose. “All of the sciences prove its fluidity. Don’t ask for proof right now, I’m very busy crushing the aspirations of half of the American population rather than deal with my own disorder. Busy busy busy.”

News of the kindergartener’s ability to define both a boy and a girl eventually reached our nation’s leadership, who immediately shortlisted him for nomination to the United States Supreme Court.

At publishing time, a shocked Miss Whifflestrom reportedly sat on the class lizard after hearing the brilliant revelation from little Suzy, who said people should be judged by the content of their character, not the color of their skin.

This entry was posted in Humor and tagged Boys and girls. Bookmark the permalink.