Yes, it is possible to fix this. But don’t hold your breath. By Simon Black

There have been a few times when terrible governments have improved themselves before they were overthrown, but don’t bet on it. From Simon Black at sovereignman.com: 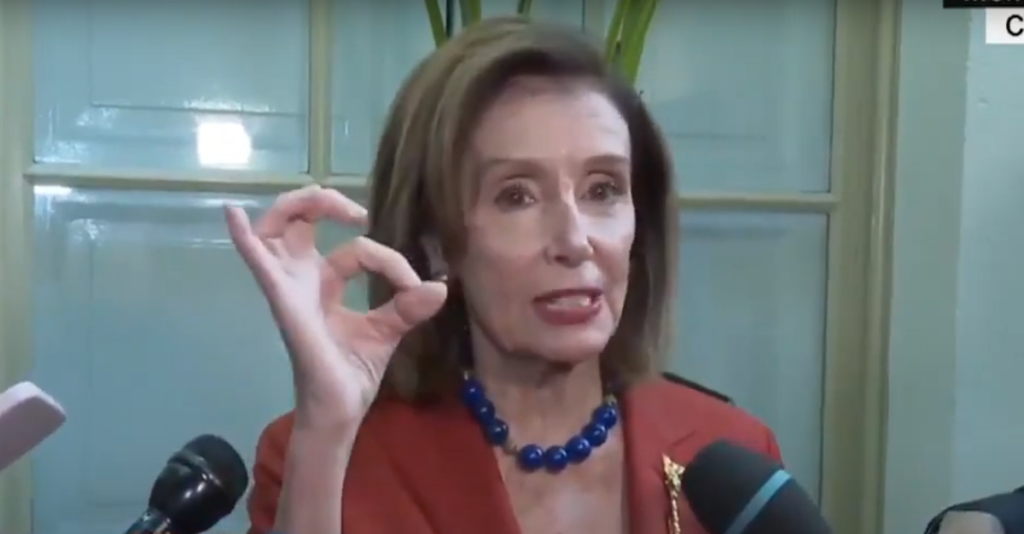 On the morning of September 2, 1715, Philippe d’Orleans prepared for an impossible task.

King Louis XIV had just died the day before after a painful struggle with gangrene, leaving his five-year old great grandson to inherit the throne.

Philippe had been appointed regent the week prior, meaning that he would rule France until the boy king came of age and could take the throne.

But Philippe knew the situation in France was grim.

Louis XIV’s lavish spending and penchant for endless warfare had left the kingdom completely bankrupt; the French national debt was so large that its interest payments alone exceeded the government’s annual tax revenue.

And most of all people, were angry. The King that had ruled over them for seven decades had ruined their lives, and there was hardly a single household in France that hadn’t lost a loved one to one of Louis XIV’s wars.