Food Shortages In Six Months – The Globalists Are Telling Us What Happens Next, by Brandon Smith

The globalists always prep everyone for what’s coming. From Brandon Smith at alt-market.us: 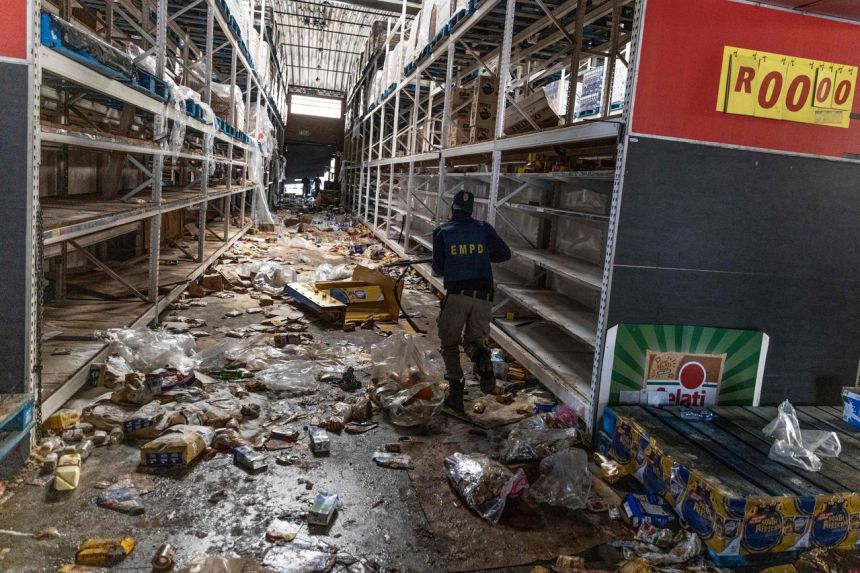 In mid 2007 the Bank for International Settlements (The central bank of central banks) released a statement predicting an impending “Great Depression” caused by a credit market implosion. That same year the International Monetary Fund also published warnings of “subprime woes” leading to wider economic strife. I started writing alternative economic analysis only a year earlier in 2006 and I immediately thought it was strange that these massive globalist institutions with far reaching influence on the financial world were suddenly starting to sound a lot like those of us in the liberty movement.

This was 16 years ago, so many people reading this might not even remember, but in 2007 the alternative media had already been warning about an impending deflationary crash in US markets and housing for some time. And, not surprisingly, the mainstream media was always there to deny all of our concerns as “doom mongering” and “conspiracy theory.” Less than a year later the first companies awash in derivatives began to announce they were on the verge of bankruptcy and everything tanked.