After throwing two impeachments and a Russia hoax at Donald Trump, Congressional Democrats’ latest political theater against the former president – produced by a former TV exec for prime time – is a ratings disaster. 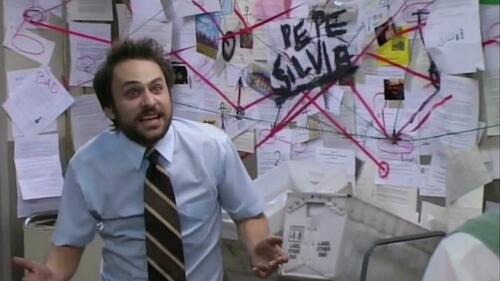 Their unifying theory seems to be that Trump masterminded a rag-tag mob of (fed infiltrated) groups, which ‘stormed’ the capital (through doors that were opened for them), then sauntered into various parts of the Capital – some even engaging in mayhem, in an ‘attempt to subvert Democracy’ and, we suppose, topple the US government?

Congress was back to work two hours after the interruption (aka the darkest moment in American history).

In any event, ratings for the Democrats’ latest Trump takedown attempt aren’t exactly a success, relatively speaking, as just 20 million viewers tuned in for Thursday night’s ‘prime-time’ event, according to The Hill.

At CBS alone, last week’s episode of “Young Sheldon” got more views (3.86 million vs. 3.24 million), according to the Washington Free Beacon.

One response to “‘Made-For-TV’ Jan. 6 Hearings Are Ratings Disaster, by Tyler Durden”