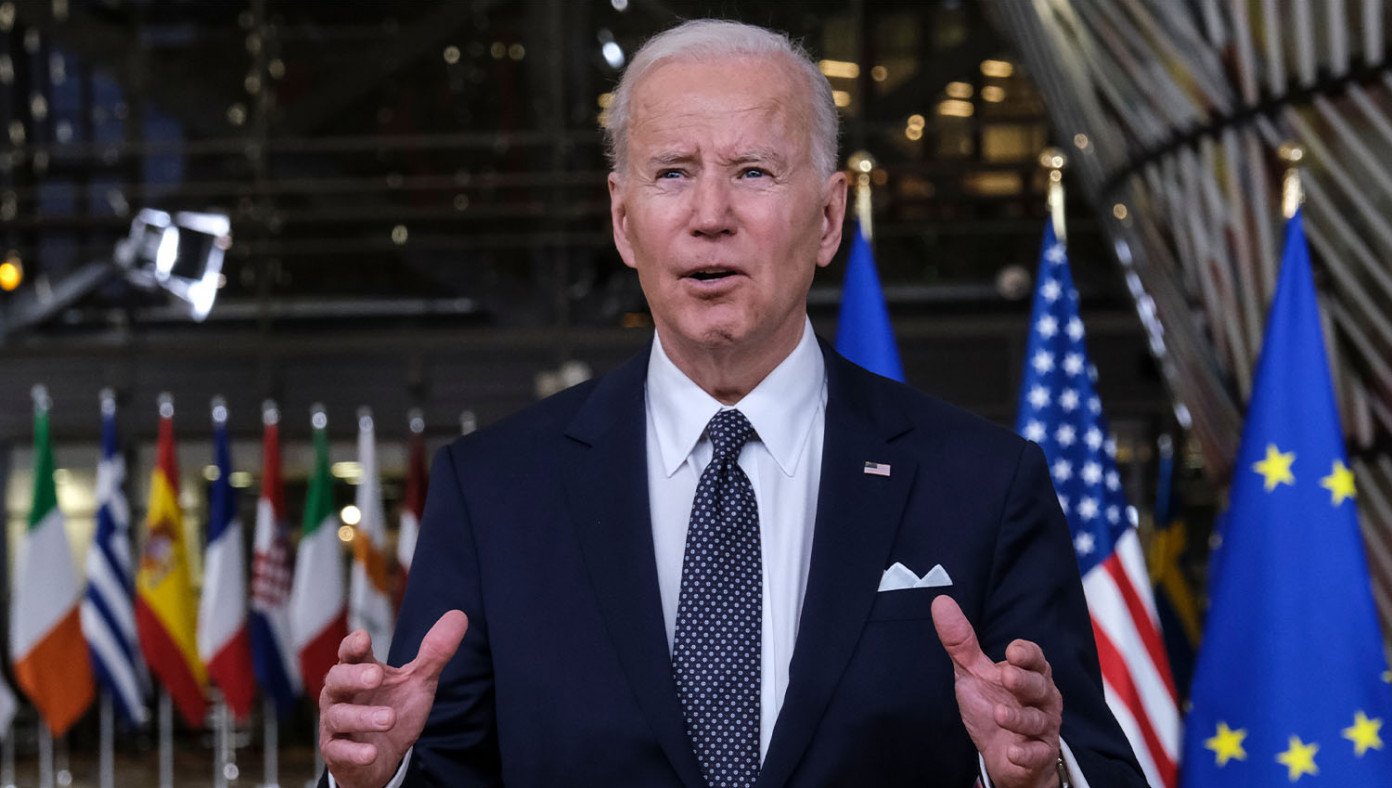 WASHINGTON, D.C.—Biden attempted to calm fears of a crashing economy and coming recession today assuring Americans the economy is every bit as vibrant and healthy as he is.

“You people have nothing to worry about. Best economic recovery ever! The economy is just as fit and healthy as Old Joe!” said Biden to a 12-year-old girl in the junior’s clothing section of JCPenney he mistook for an MSNBC reporter. “If I wasn’t the picture of health, do you think I could do this?” Biden then got in the push-up position but quickly forgot why he was down there and decided to go to sleep.

The White House’s gay-black Press Secretary Karine Jean-Pierre confirmed Biden’s assertions after flipping through her notebook for 30 minutes to find the correct response. “Yes, the economy is very healthy,” she said, “just like the president. I am gay and black.”

Economists also insist the economy will be ok, just as long as someone can find a diaper for the economy to wear when it poops its pants and a special guide to help the economy find its way back to its basement when it forgets where it is.

At publishing time, Biden boasted he is even healthier than the economy as the economy is now dead.

This entry was posted in Economy, Humor and tagged Biden administration. Bookmark the permalink.