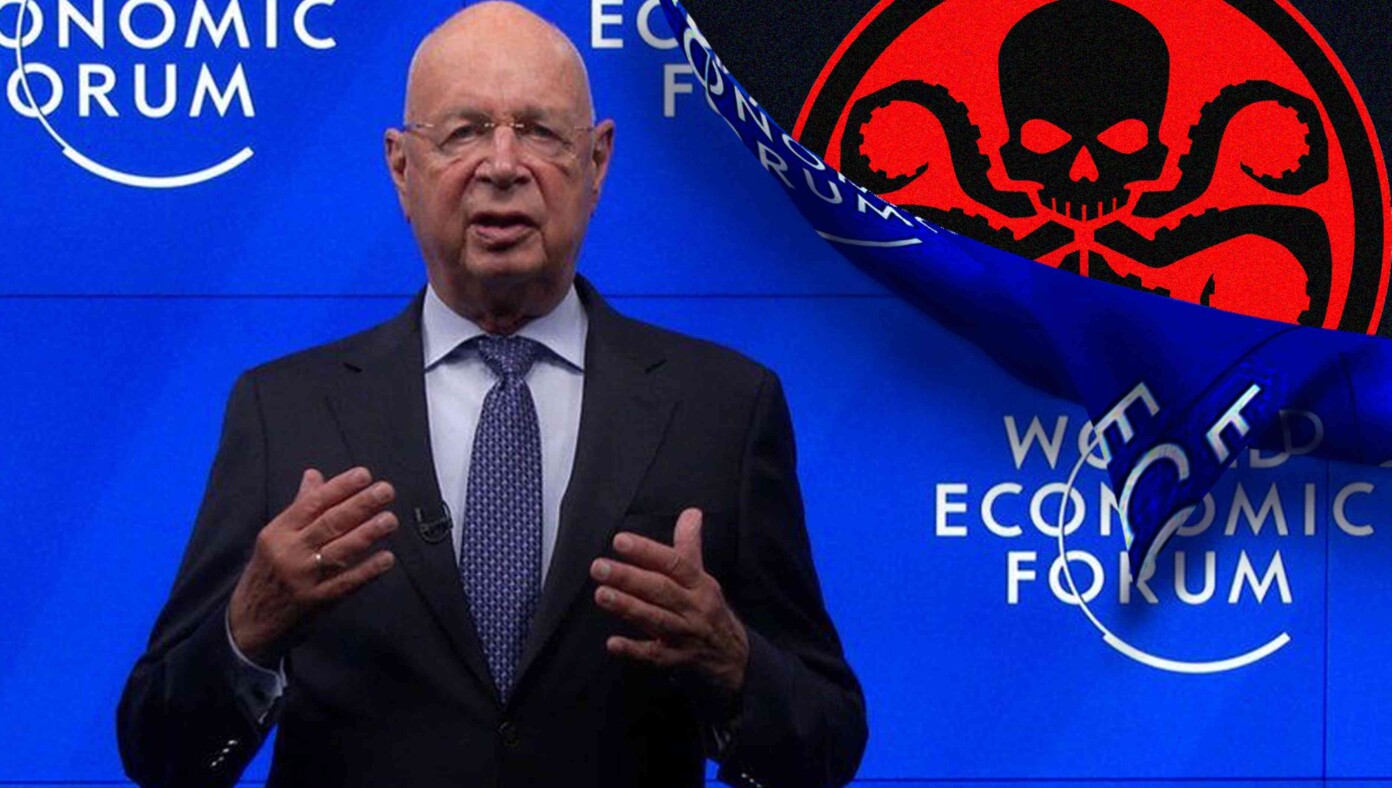 GENEVA — The World Economic Forum experienced a major blunder during a recent symposium when the institution’s banner slipped, revealing the tentacled HYDRA logo. The blooper occurred during a symposium in which a small number of elite intellectuals discussed enslaving and depopulating the earth as a humane method for reducing climate change.

Attendees initially felt shock after seeing the six-tentacled HYDRA logo floating above the heads of Professor Klaus Schwab and his associates. But after seeing Schwab continue to drone on about the imperative to control world governments as a means to achieve the group’s agenda, the attendees realized the unnerving logo made perfect sense.

“I gotta say, that tentacled skull glaring down at me from the HYDRA logo really matches the words coming out of that Shwab fella’s mouth,” said one forum attendee, “Including the time he laughed maniacally about how many young people in the US think communism works.”

This entry was posted in Governments, Humor and tagged Klaus Schwab, WEF. Bookmark the permalink.