Biden Calls On The Economy To Stop Being Bad 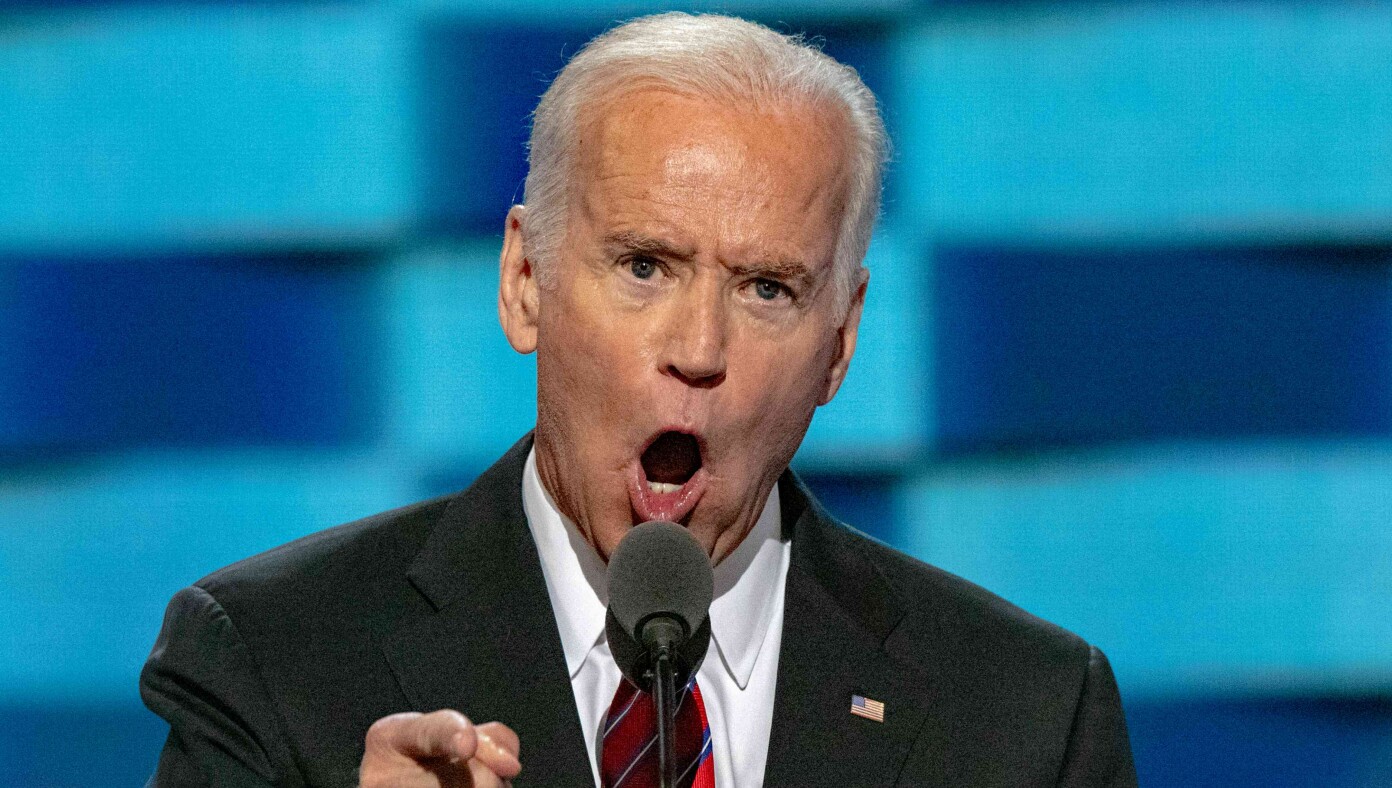 WASHINGTON, D.C. — In a bold move this morning to address the nation’s financial woes, President Biden has officially called on the American economy to stop being bad.

“Come on, economy!” said an impassioned President Biden. “Make everything cheaper! Give everyone more money! I hereby demand you stop being atrocious! Do it. Do it now!”

Pundits immediately lauded President Biden’s brilliant plan, with MSNBC heralding it as the most transformative economic initiative since the New Deal. “Biden simply asking the economy to be better is nothing short of genius,” said Rachel Maddow. “Economists are out there playing checkers, and Joe Biden is here playing chess, what with his clarion call to give everyone more money and make everything cheaper. Why has no one thought of this before?”

President Biden also took the opportunity to speak directly to the struggling stock market. “I know people who used to have money in their retirement accounts are frustrated — which is why today I am also calling on the stock market to go up. Just do it, ok? Just make the numbers bigger! Repeat line, end of speech!”

At publishing time, sources say inflation is still skyrocketing, a recession has begun, the stock market is still crashing, and it’s all Putin’s fault.

This entry was posted in Economy, Humor and tagged Joe Biden. Bookmark the permalink.