Brittney Griner Rewarded With 9 Years Of Not Hearing The U.S. National Anthem 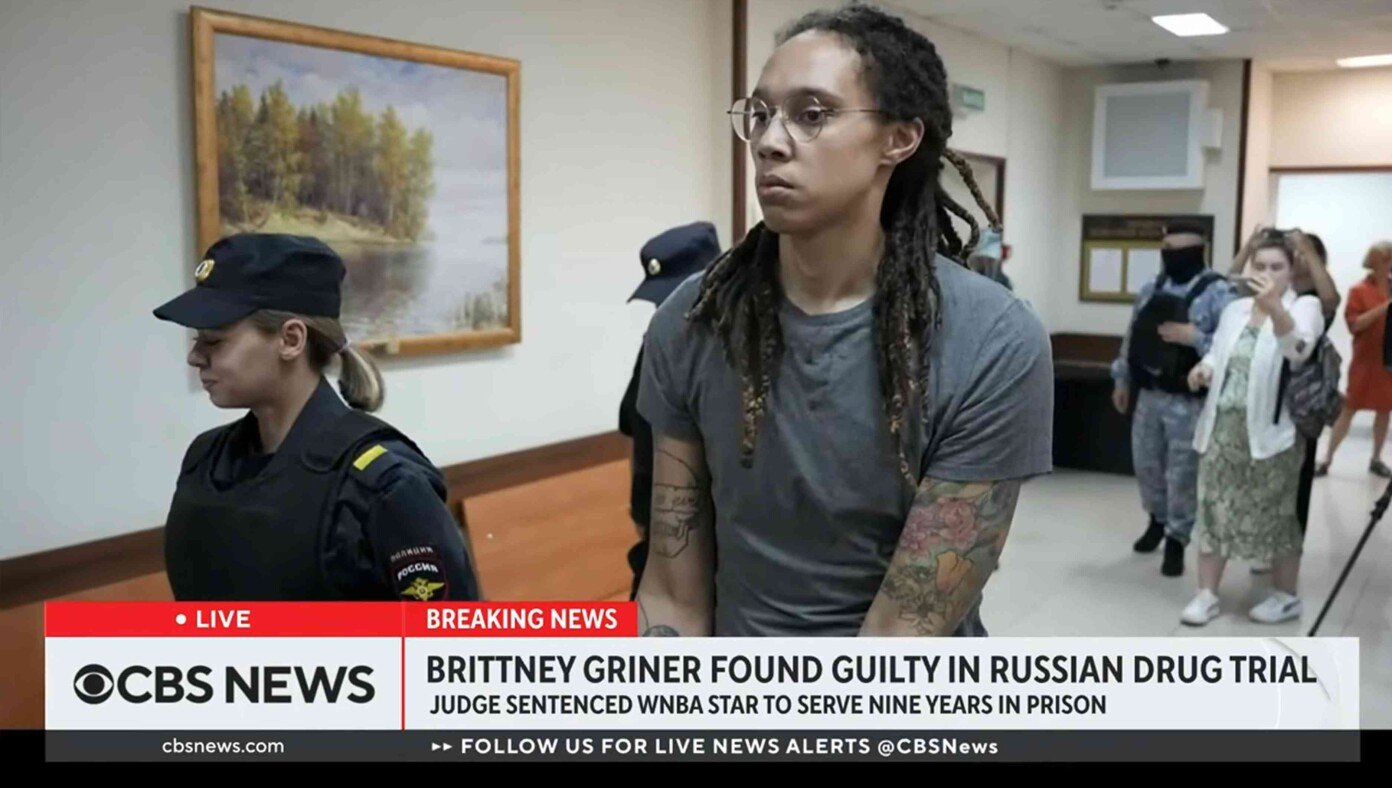 MOSCOW — WNBA star Brittney Griner has been found guilty of drug trafficking charges in Russia. The judge has sentenced Griner to 9 years in a Russian penal colony where she will never have to hear America’s national anthem being played.

“I’m thrilled with this ruling,” said Griner to reporters. “For 9 years I will be free from the systemic racism of America and will never have to hear that awful national anthem being played. I look forward to living out the next decade far away in beautiful Russia.”

Sources close to Griner say she is also thrilled that she got the exact same sentence a man would have gotten for the exact same crime. “In Russia, they really seem to care about closing the sentencing gap between men and women,” she said.

Russian authorities say Griner will be given special tasks around the penal colony, such as reaching things on high shelves, pruning the tops of trees, and breaking large rocks into little rocks.

“I just want to say thank you to Vladimir Putin for saving me from the racist hellhole that is the United States, if only for 9 years,” said Griner.

At publishing time, President Biden proposed bringing Griner back home by exchanging her for Hunter Biden.

This entry was posted in Humor and tagged Brittney Griner. Bookmark the permalink.

One response to “Brittney Griner Rewarded With 9 Years Of Not Hearing The U.S. National Anthem”