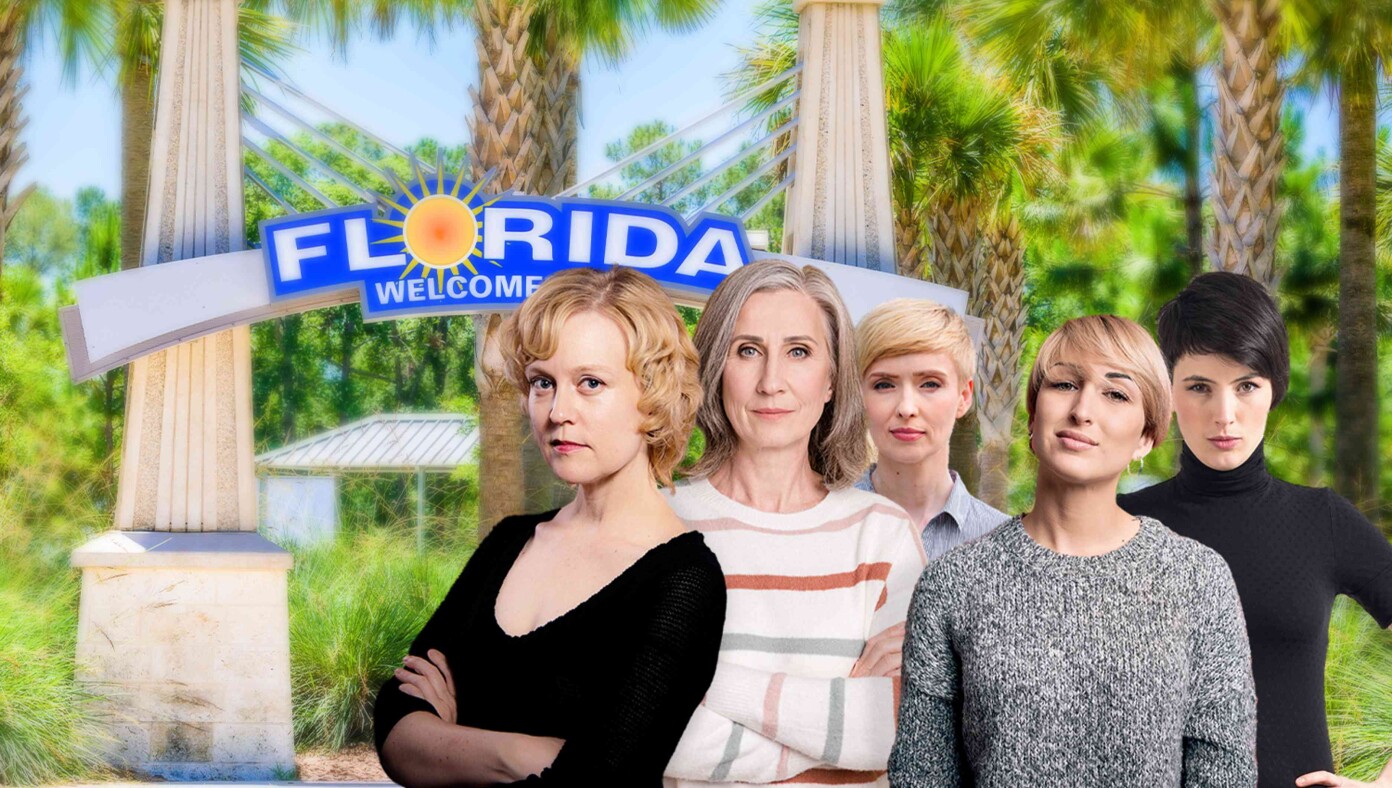 TALLAHASSEE, FL — Outraged at having been sent 50 illegal immigrants from Florida by Ron DeSantis, Martha’s Vineyard has taken ultimate revenge on the governor by shipping 50 Karens to Florida.

“Perhaps now DeSantis will think twice before he sullies our pristine white island with brown migrant people,” said Martha’s Vineyard HOA President Karen VonSchnitzel. “Once the charter flight filled with our neighborhood’s most insufferable Karens touches down in Tallahassee, he will rue the day he made us look like heartless racists in front of the entire country. HAHAHAHAHA!”

The group of 50 Karens was selected from over 478 Karens who volunteered for the flight, as most women who live on the island are named Karen. “Hopefully this political stunt will help DeSATAN see the error of his ways,” said HOA Vice President Karen Bohannan. “If not, we’ll send even more. There are plenty more Karens where that came from!”

Once the Karens land in Florida, they have been instructed to wreak havoc on the locals by walking into establishments and demanding to see the manager, calling the police on black joggers, and driving slowly in the left lane. Locals have mobilized to prepare for the onslaught by building walls of sandbags and boarding up windows.

At publishing time, DeSantis confirmed the Karens had been apprehended by the Florida National Guard and were on their way to Gitmo.