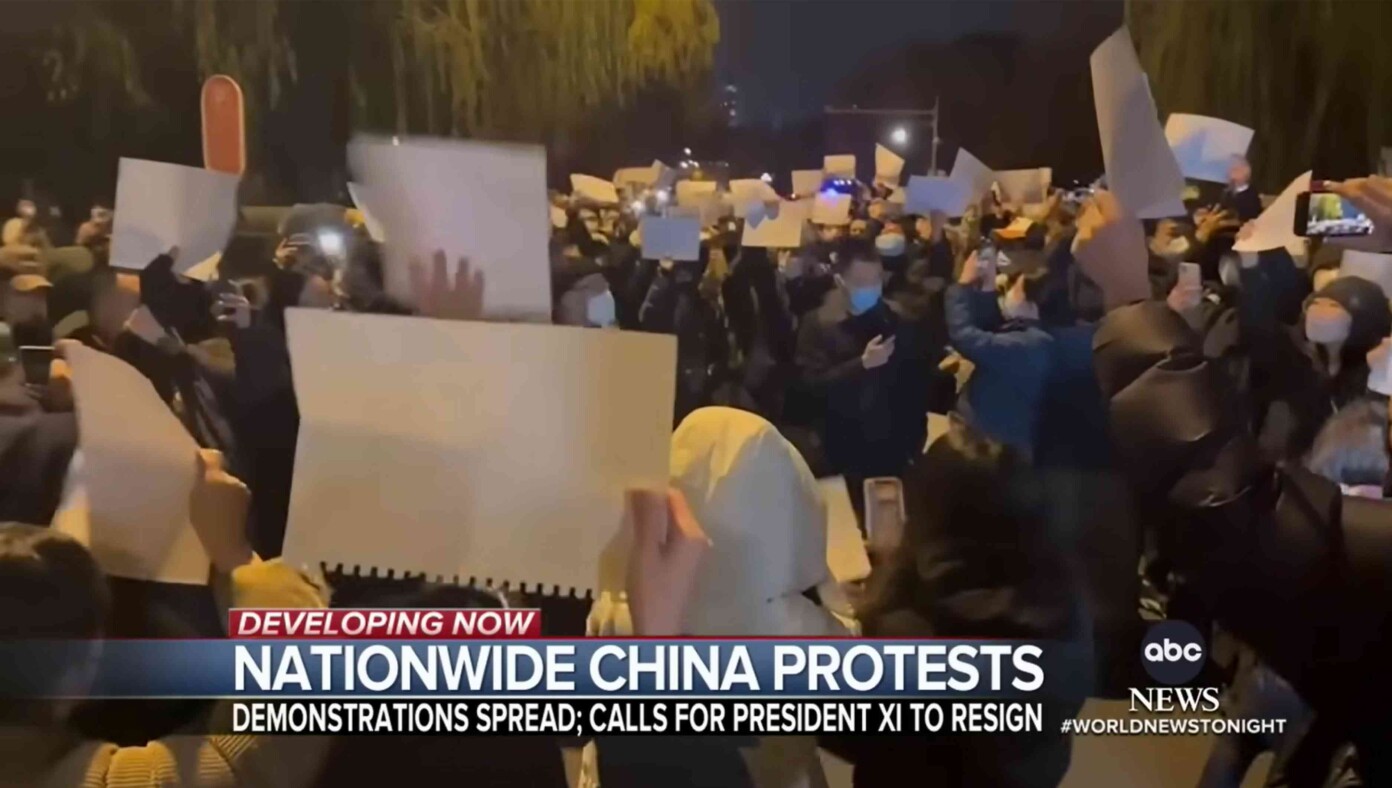 “These science deniers are extremely dangerous,” said CCP Propaganda Minister Yin-Yon Yangalong. “Our benevolent President Xi has locked thousands of people in their homes for several weeks for their own safety. This is a very compassionate and pro-science policy and anyone who questions it is a right-wing bigot.”

The minister went on to explain that thousands have already been saved from COVID as they have starved to death or burned to death locked in their own apartments. “After extensive scientific research, we found that dead people are completely safe from being infected with COVID,” he said, smiling.

Biden has offered his support to protestors in a public statement, saying: “Come on, man! Flarpjack mibbymufflins! Lardledoo!” The administration, however, quietly pledged support for President Xi, promising they would work with tech companies to silence dissent whenever possible.