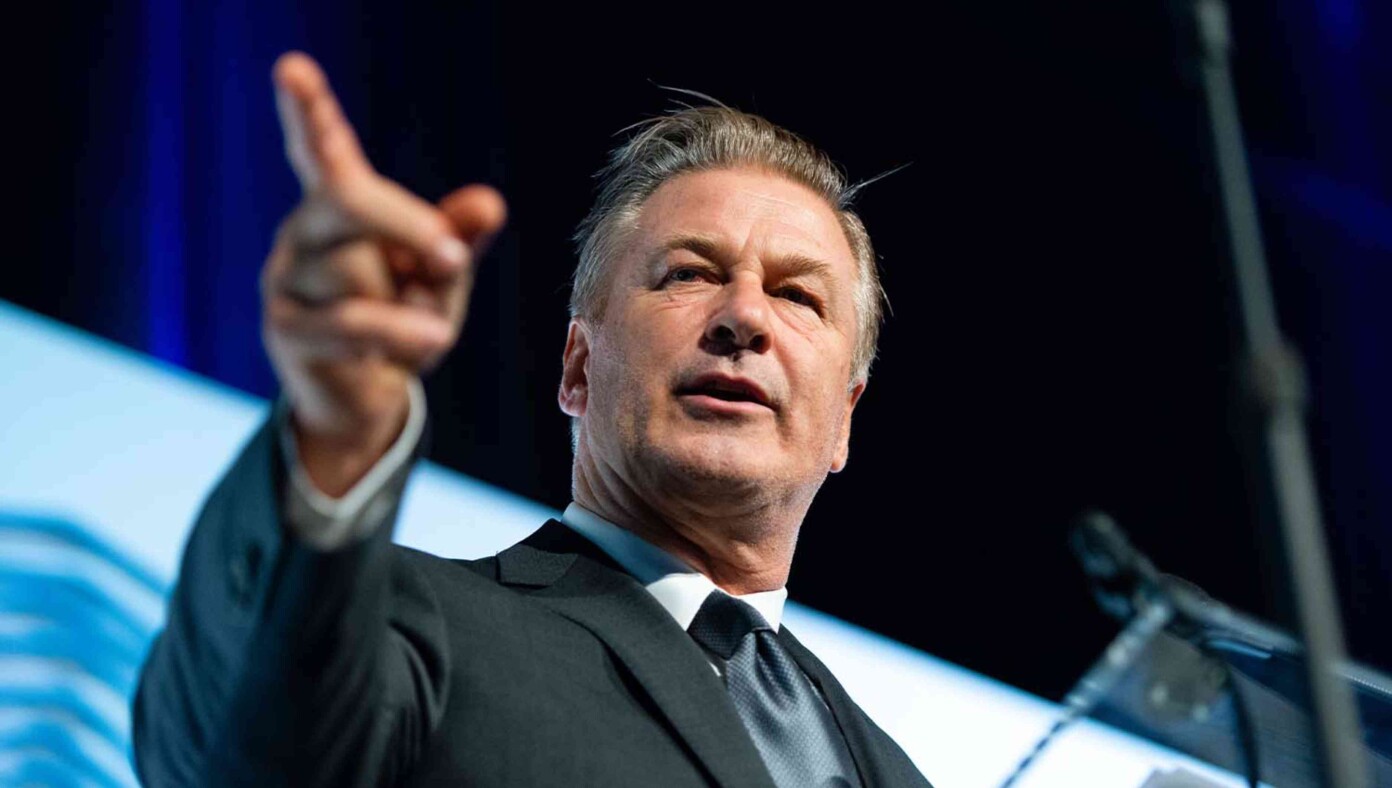 NEW YORK, NY — In response to an involuntary manslaughter charge stemming from a tragic shooting on the set of the movie Rust, Alec Baldwin’s attorneys have announced that their client plans to enter a plea of “Democrat.”

“Yes, my client did discharge a firearm that killed one person and injured another, but he is, after all, a Democrat,” said a representative for the defense counsel. “Surely a valiant Left-wing hero like Alec, who has championed Democrat policies his whole life, deserves a second chance. We have full confidence the jury will see this and make the right decision.”

Sources familiar with the case confirmed that Baldwin is, in fact, an important Democrat, which could make him immune from conviction in a state like New York.

“These charges should be dropped immediately. He’s a Democrat, for goodness sake!” said legal expert Lamden O’Tool. “Did you see how many charges against Andrew Cuomo were dropped? That’s right–ALL of them. Besides, have you seen Alec Baldwin’s Trump impression? GENIUS! Come on people, have some humanity!”

At publishing time, Baldwin’s defense team had made a motion to dismiss the case on the basis that he’s also a very important movie star.