You can bet that the retraction will get far less press than the original flawed study. From Tyler Durden at zerohedge.com:

An influential study which found anti-malaria drug hydroxychloroquine raised the risk of cardiac issues has been retracted by its three authors. 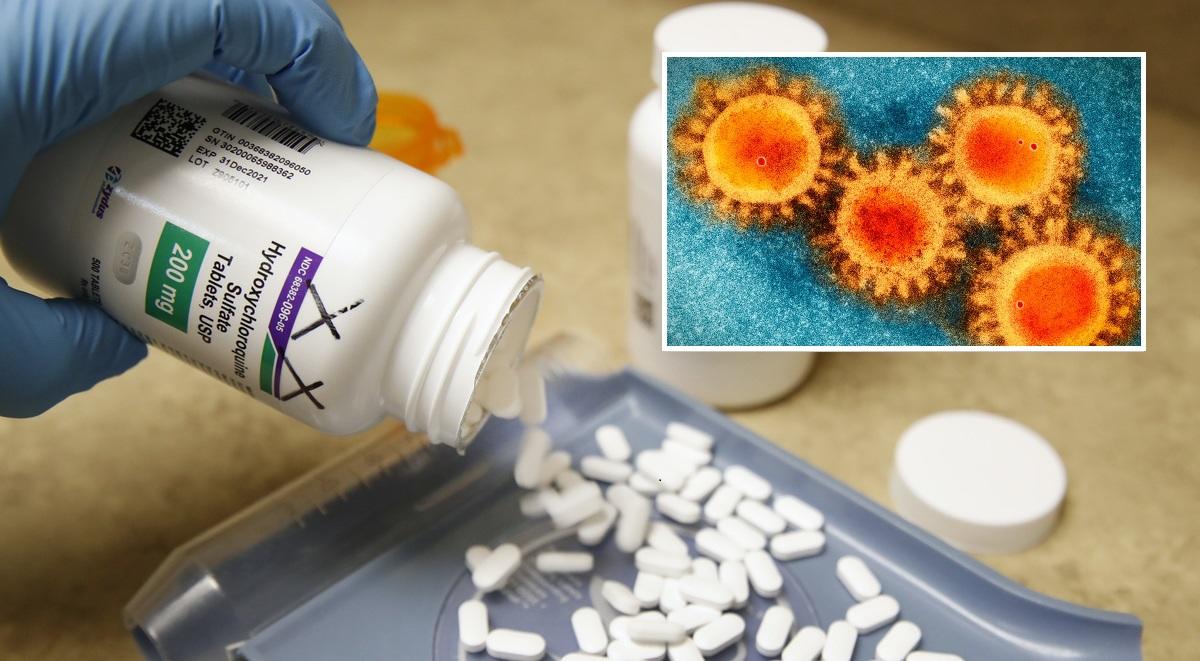 The study, published on May 22 in the UK’s prestegious Lancet medical journal, relied on bogus data from a company called Surgisphere, which would not transfer the full dataset for an independent review, and “can no longer vouch for the veracity of the primary data sources.”

While the company that produced the original data, Surgisphere Corp., had signaled that it would cooperate with an independent review, it ultimately reneged and said doing so would violate confidentiality agreements, wrote the study authors. “As such, our reviewers were not able to conduct an independent and private peer review,” the authors said. –Bloomberg

This entry was posted in Medicine, Science and tagged hydroxycholoroquine. Bookmark the permalink.