No Change on the Way to No Cash, by Eric Peters

Phasing out change may be the first step towards phasing out cash…and what remains of our financial freedom. From Eric Peters at ericpetersautos.com: 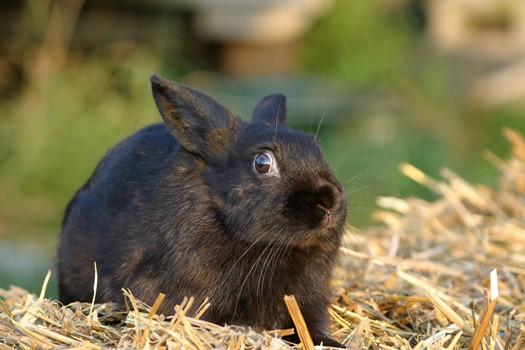 When people are terrified, it is hard for them to think – which probably explains why they seem unable to now. Can it possibly be a coincidence that as the number of “cases” endlessly reported is increasing, the amount of changeavailable at stores is all of a sudden decreasing?

Is it credible that – all of a sudden and right now – there’s no change in the till, just by chance? When such shortages have never happened before?

Do you suppose it is possible this purported “shortage” of coins is contrived – to push people toward not using cash?

It’s a thought you’d think more people would have. One that might raise some questions in their minds.

But then, they don’t seem to think very much about the “cases,” either.

Instead, they are scared – terrified. And – not surprisingly – passive. Terror, psychologists will tell you, induces torpor. It frazzles the cognitive apparatus. There is a reason why rabbits freeze when confronted with a predator.

Americans, lots of them, have become lagomorphic. They freeze – paralyzed by the fear instilled by the predator. They are shocked into submission (the Soviets styled their front-line troops shock troops for a reason; it is not a coincidence that the applicators of state terrorism under the Great Decider also used the term, shock and awe – as a paralytic agent).

This entry was posted in banking, Currencies, Governments, Money and tagged Change, War on Cash. Bookmark the permalink.

One response to “No Change on the Way to No Cash, by Eric Peters”