Is Andrew Cuomo Responsible For Thousands Of Nursing Home Deaths? The DoJ Is Trying To Find Out, by Tyler Durden

New York governor Andrew Cuomo was either stupid, criminal, or both. From Tyler Durden at zerohedge.com:

The DoJ is officially considering whether to launch high-profile federal investigations into a handful of mostly Democratic governors who adopted regulations requiring hospitals to return COVID-19 positive patients to nursing homes or other long-term care facilities, a blunder that has been described as perhaps the biggest policy error of the entire US outbreak.

Put another way – the DoJ (which Dems will undoubtedly castigate for ‘bowing to political pressure from the administration’) is trying to prove that Gov Andrew Cuomo really did kill grandma.

How the hell is New York Governor Andrew Cuomo releasing a book in October about his pandemic response when NYC is still shut down & he literally turned nursing homes into grandma death factories?????

In a press release published Wednesday afternoon, the DoJ’s Civil Rights Division said it had requested data from New York, New Jersey, Michigan and Pennsylvania – all states with Democratic governors (though PA and MI are considered swing states) – about the timing of their mandatory return policies, and what input went into establishing them. 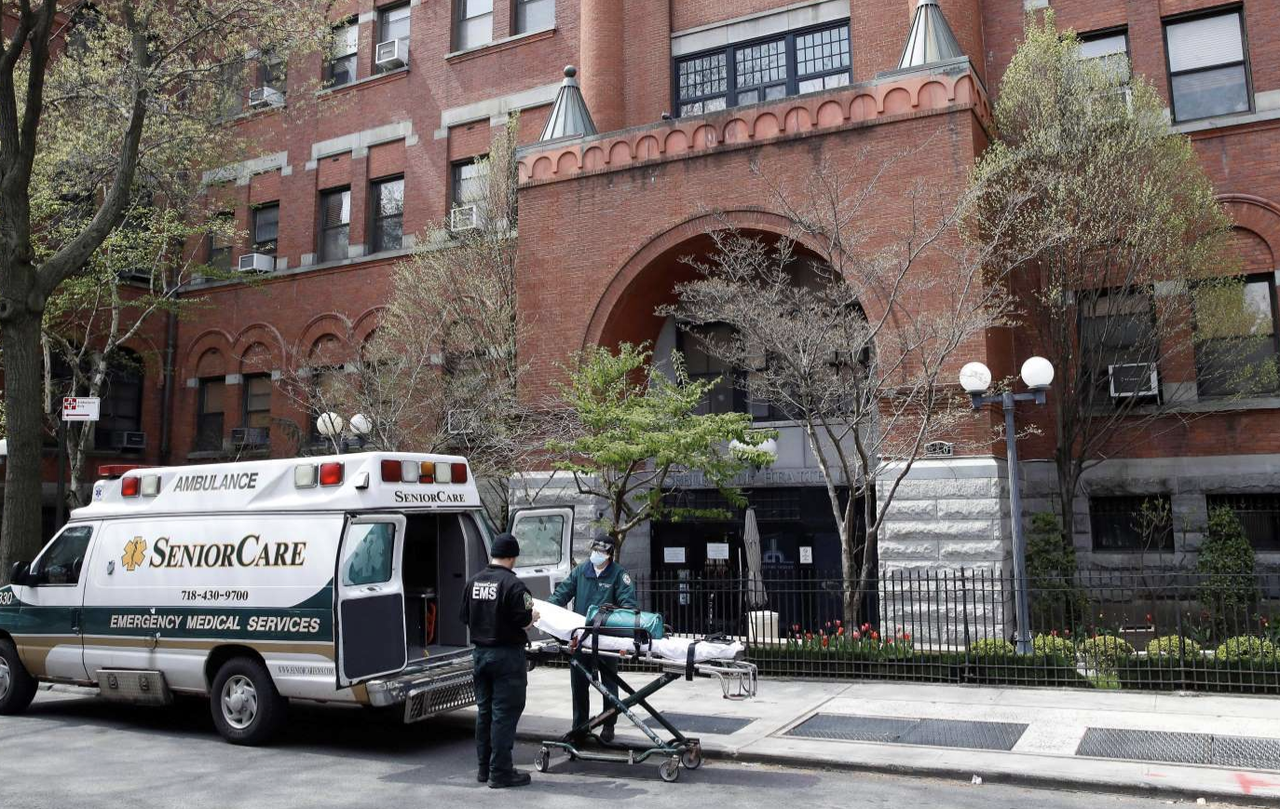 Cuomo has answered questions about the policy before; he’s claimed that he reversed it as soon as he was made aware of what was happening. But clearly not fast enough to stop the Empire State from reporting the largest death toll in the country, both per capita and in terms of the standalone total.