Oh good, it was feared that the world’s deadliest flu virus might be extinct. Can’t have that. From Dr. Joseph Mercola at theburningplatform.com: 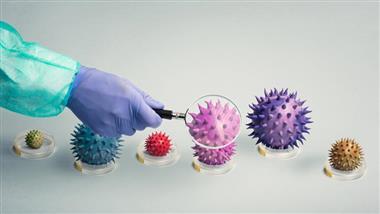 This entry was posted in Governments, Medicine, Science and tagged Spanish flu virus. Bookmark the permalink.